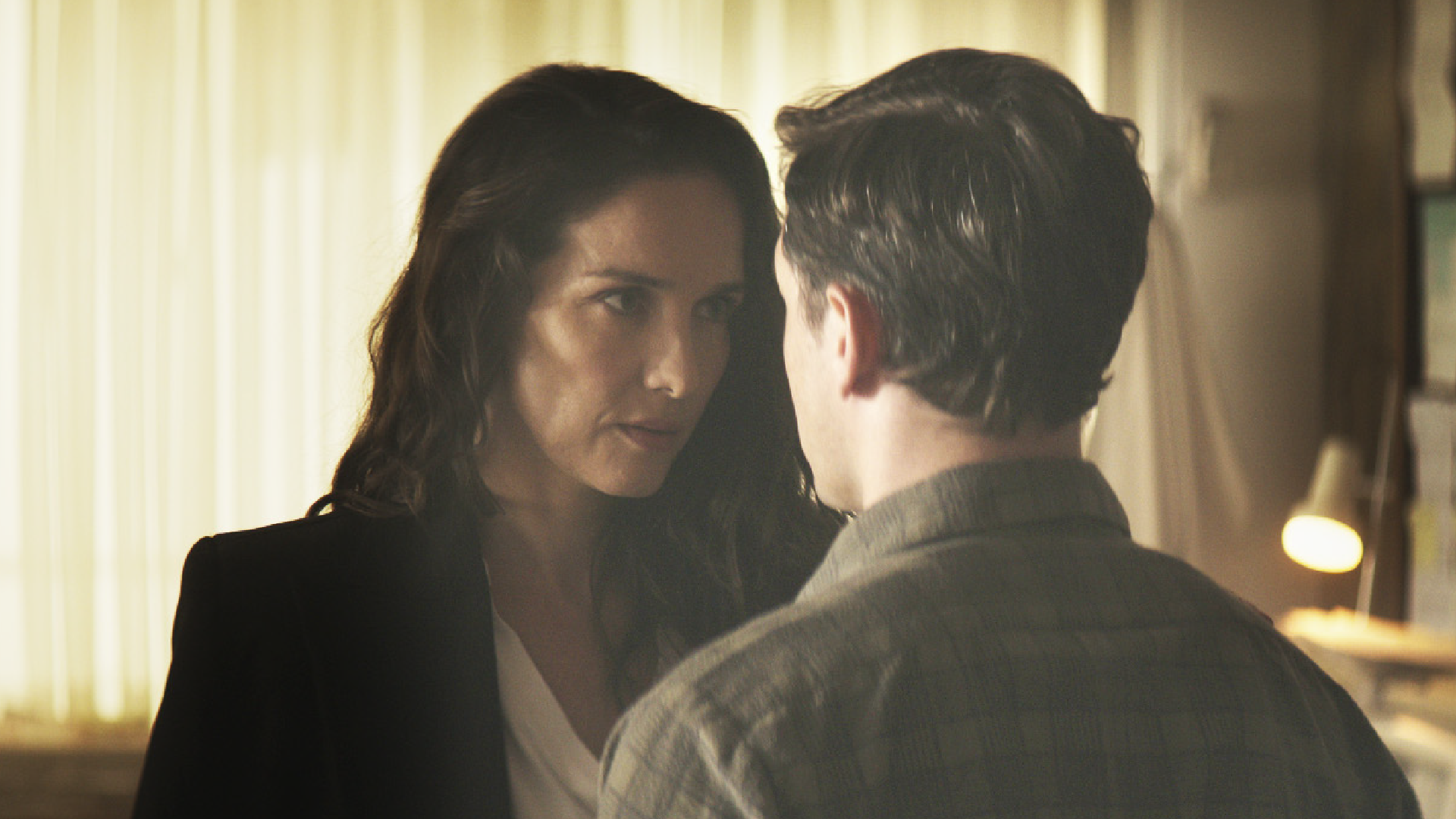 Political and spy thriller inspired by a true story that follows a young Argentinean intelligence service agent that goes undercover in the Jewish community over several years to gather information that could have been used to perpetrate two of the worst terrorist attacks in Latin American history. Years later, feeling remorse over his unwitting involvement, he embarks on a race against time...

Where else can you watch 'Yosi, The Regretful Spy'?

Want to keep forever? Why not rent or buy 'Yosi, The Regretful Spy' from one of the online services below?
Powered by JustWatch