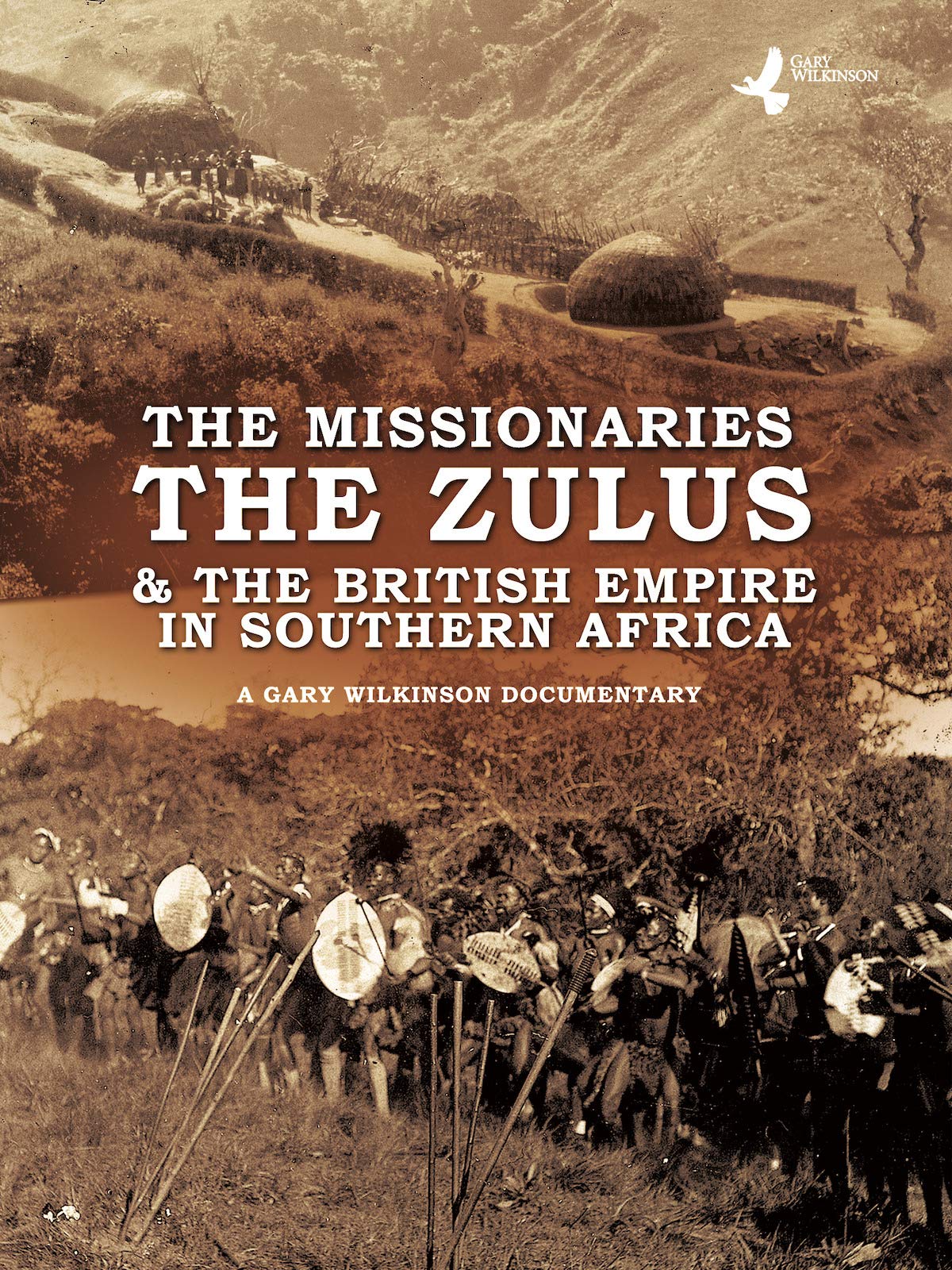 The Anglo-Zulu War of 1879 was between the British Empire and the mighty Zulu Kingdom in Southern Africa. What has brought enduring fame to this conflict was the battle of Rorke's Drift which took place at the Swedish Lutheran mission called Oscarsberg. The missionary Otto Witt bought the trading post called Rorke's Drift in 1788. Just as his mission got started war broke out on his doorstep.