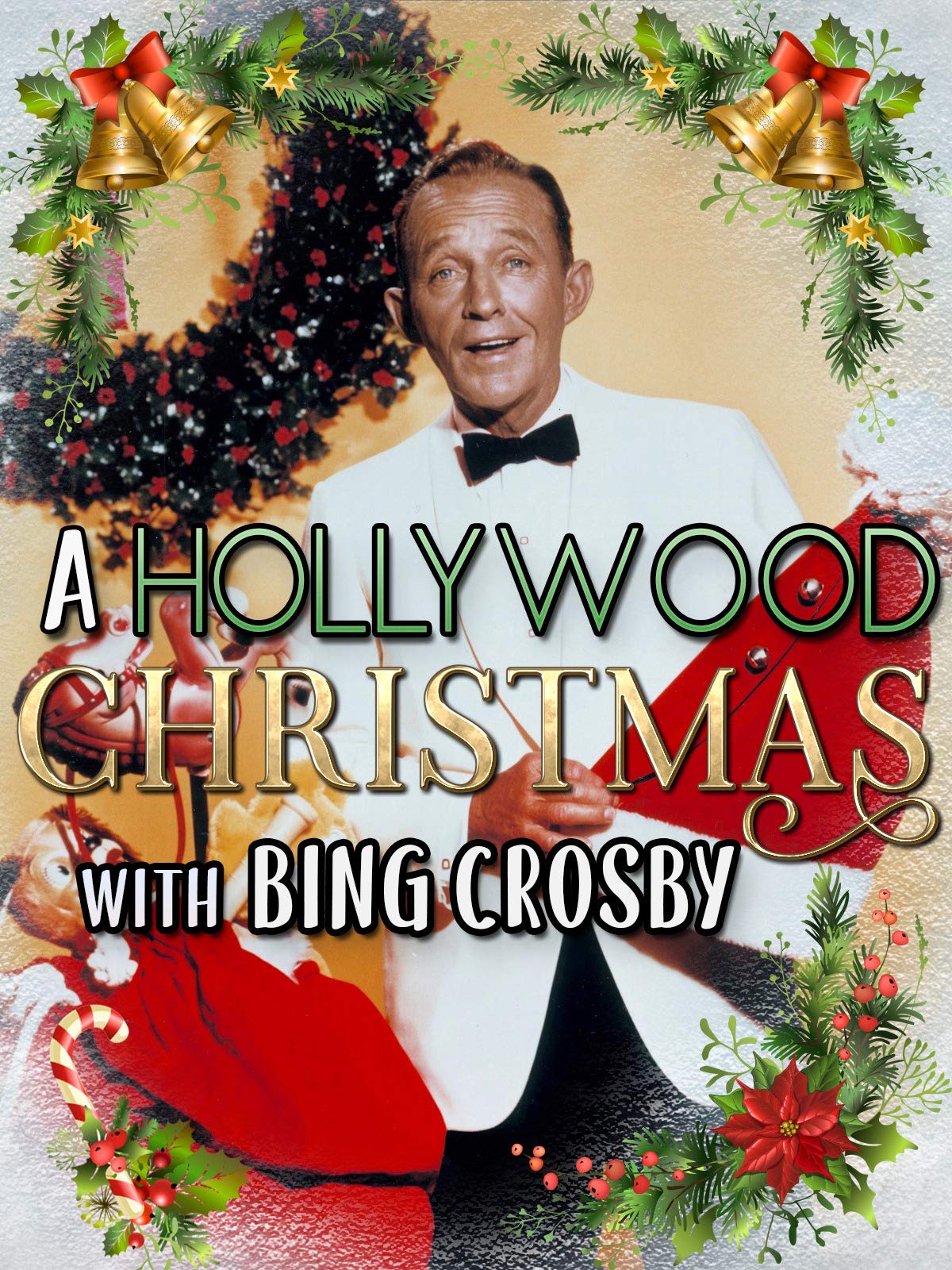 Bing Crosby was famous for his numerous Christmas TV programs over the decades...Here he hosts a variety of performers that do songs, comedy and more in a yuletide setting. Of course, Bing does the traditional Holiday songs he became known for performing, as well as hilarious comedy bits. A show that's fun for the whole family & in beautiful color!