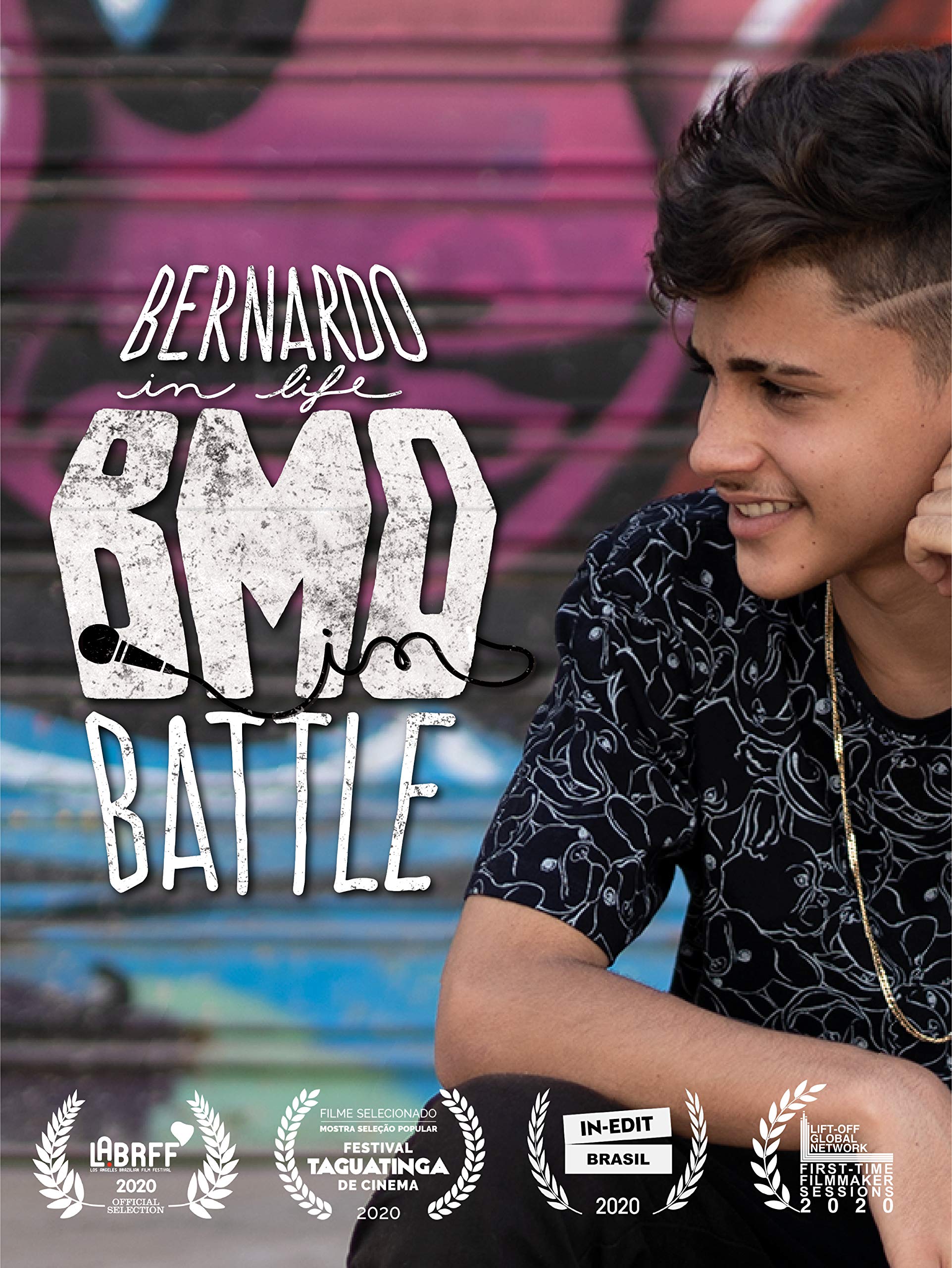 At the age of 11, Bernardo Monteiro Oliveira swapped toys for the microphone. Small in height, but giant in courage, intelligence and arguments, he became Mc Bmo. He faced the same for great opponents in rhyme battles and became a phenomenon! He won trophies, came out in the newspapers, had videos with millions of views on the internet and won a legion of fans.