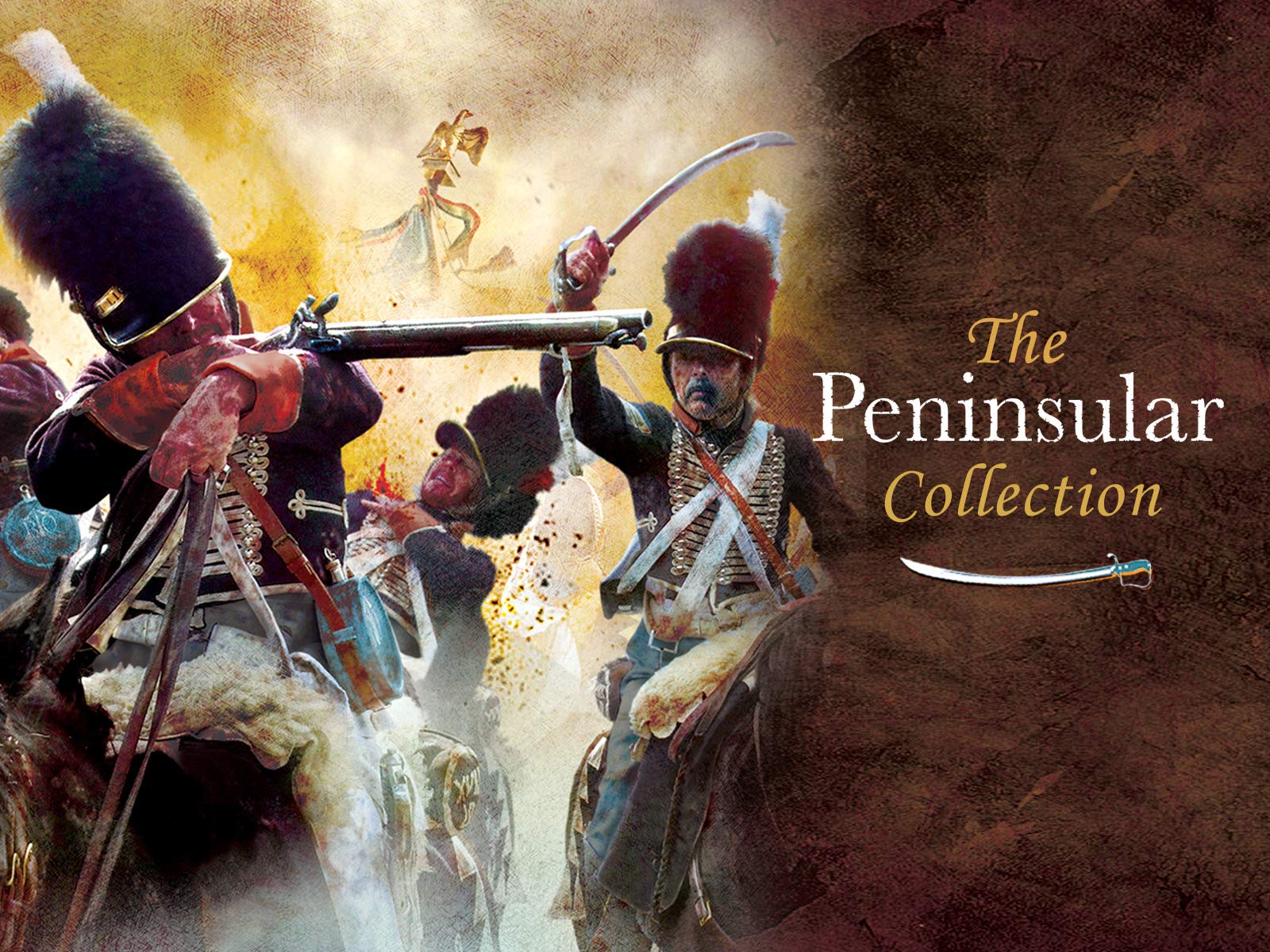 When Napoleon entered Spain to usurp the throne, in 1808 Britain found itself allied to the Spanish. Having been repeatedly defeated in Europe, the Peninsular at the extremity of Napoleon's empire was somewhere they could aid the Emperor's overthrow. Under Wellington the British army found success. This series examines some of the major events in six years of war and those who fought it