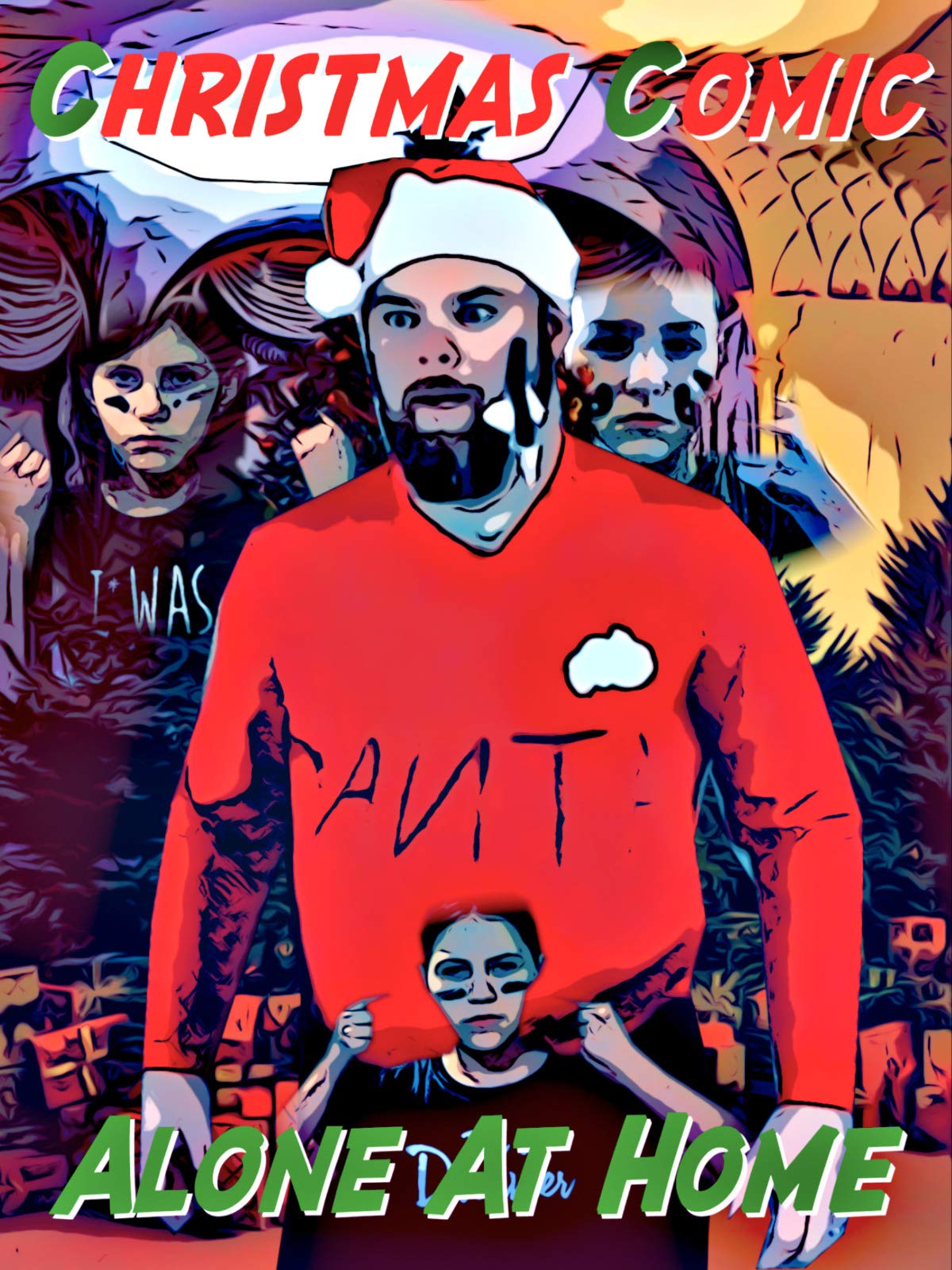 In this first of its kind comic ink comedy, Three little girls have to defend their presents from an evil fake Santa. With his love for hotdogs, and pursuit of Christmas presents he will try at all costs to get into their home. This film was directed and filmed by kids for kids. Join us in this improv / no script Christmas adventure inked full of colors. Will the girls defeat Santa?