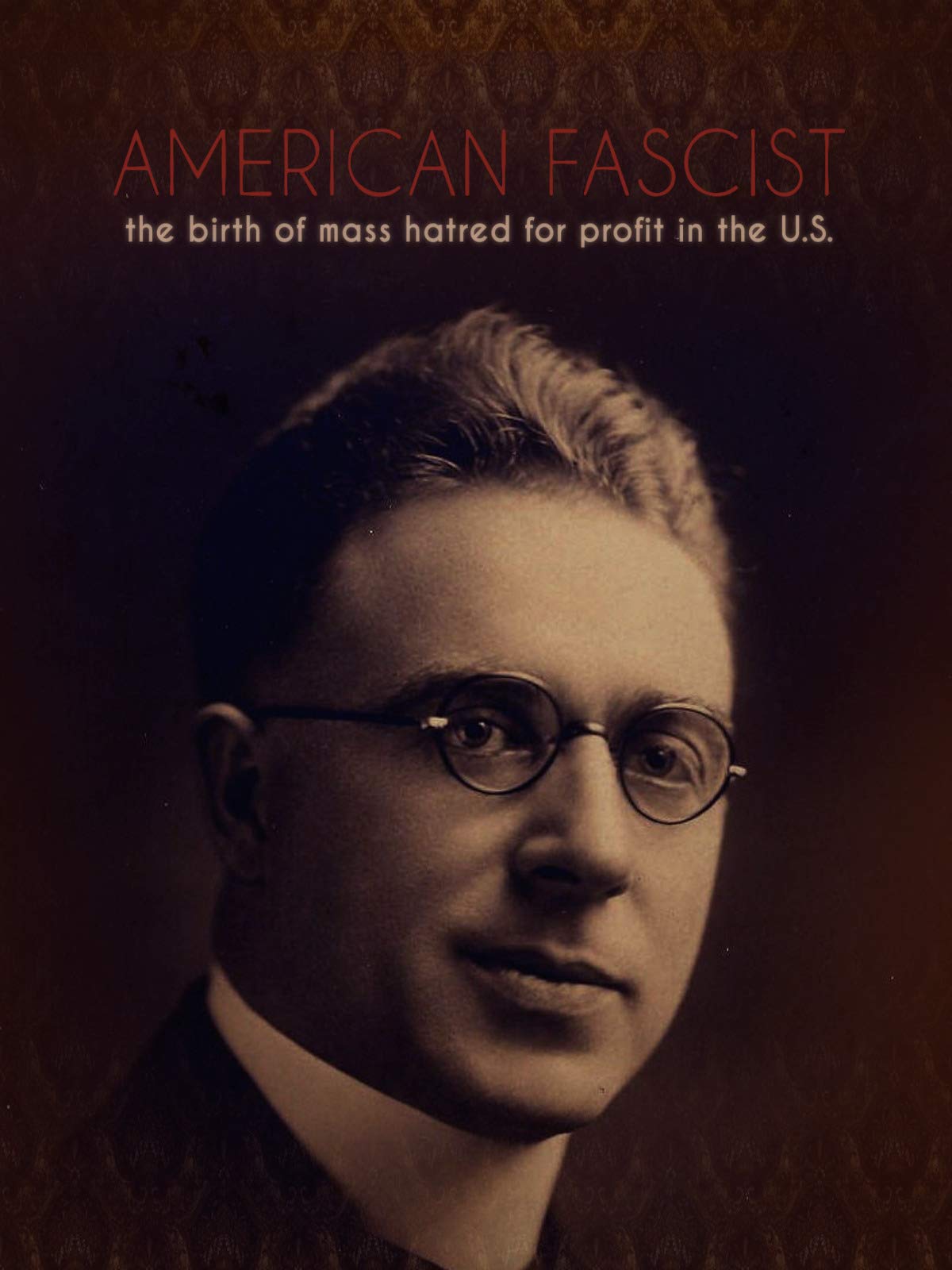 Father Coughlin was one of the first political leaders to use radio to reach a mass audience, with over 30 million listeners during the 1930s. He began to use his radio program to broadcast antisemitic commentary and supported some of the fascist policies of Hitler, Mussolini, and Emperor Hirohito. His broadcasts have been described as a variation of the Fascist agenda applied to American culture.