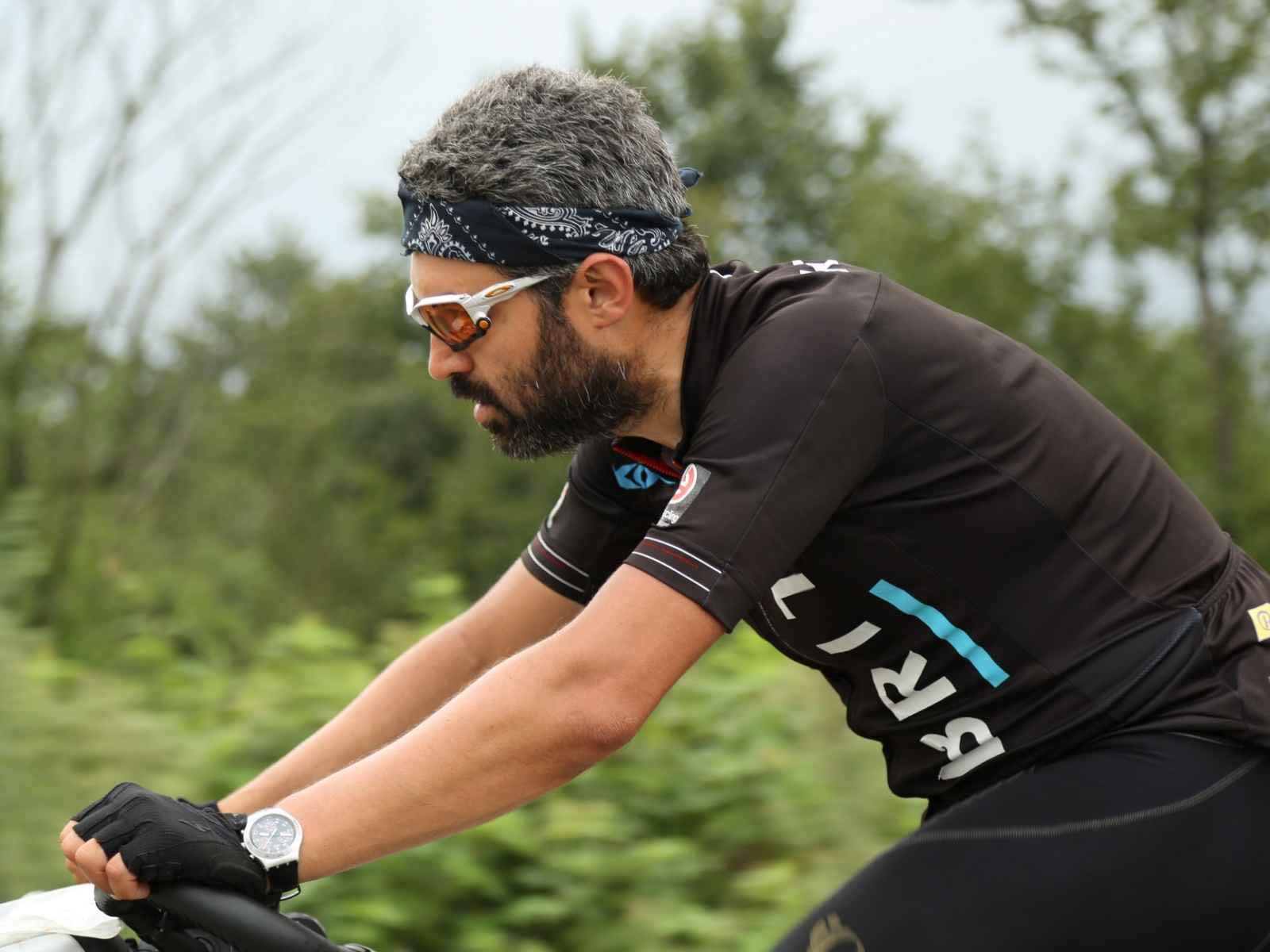 In August 2013, Reza Pakravan and Steven Pawley embarked on their expedition, as they attempted to set the World Record for the Fastest Bicycle Journey from Nordkapp in the Arctic Circle to Cape Town in South Africa. "Kapp to Cape" is the compelling human story of an attempt to set a World Record for cycling the entire length of the planet in an ambitious 100 days.