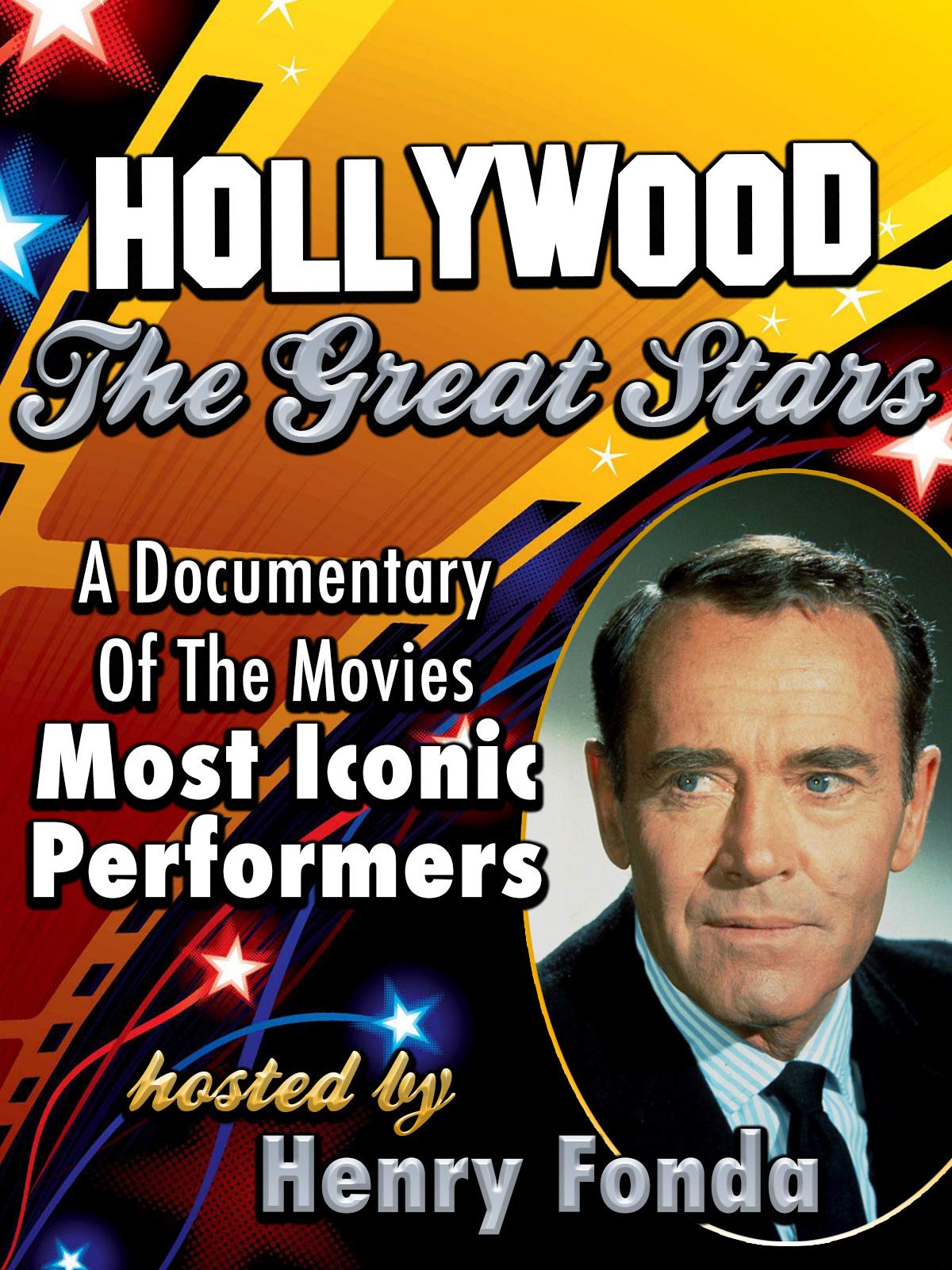 Host Henry Fonda follows the creation of the star system with from the Silent era through the 1960's. Many classic scenes and rare film clips are shown, highlighting the biggest and best actors and actresses to ever grace the silver screen: A "must-see" for all movie fans!