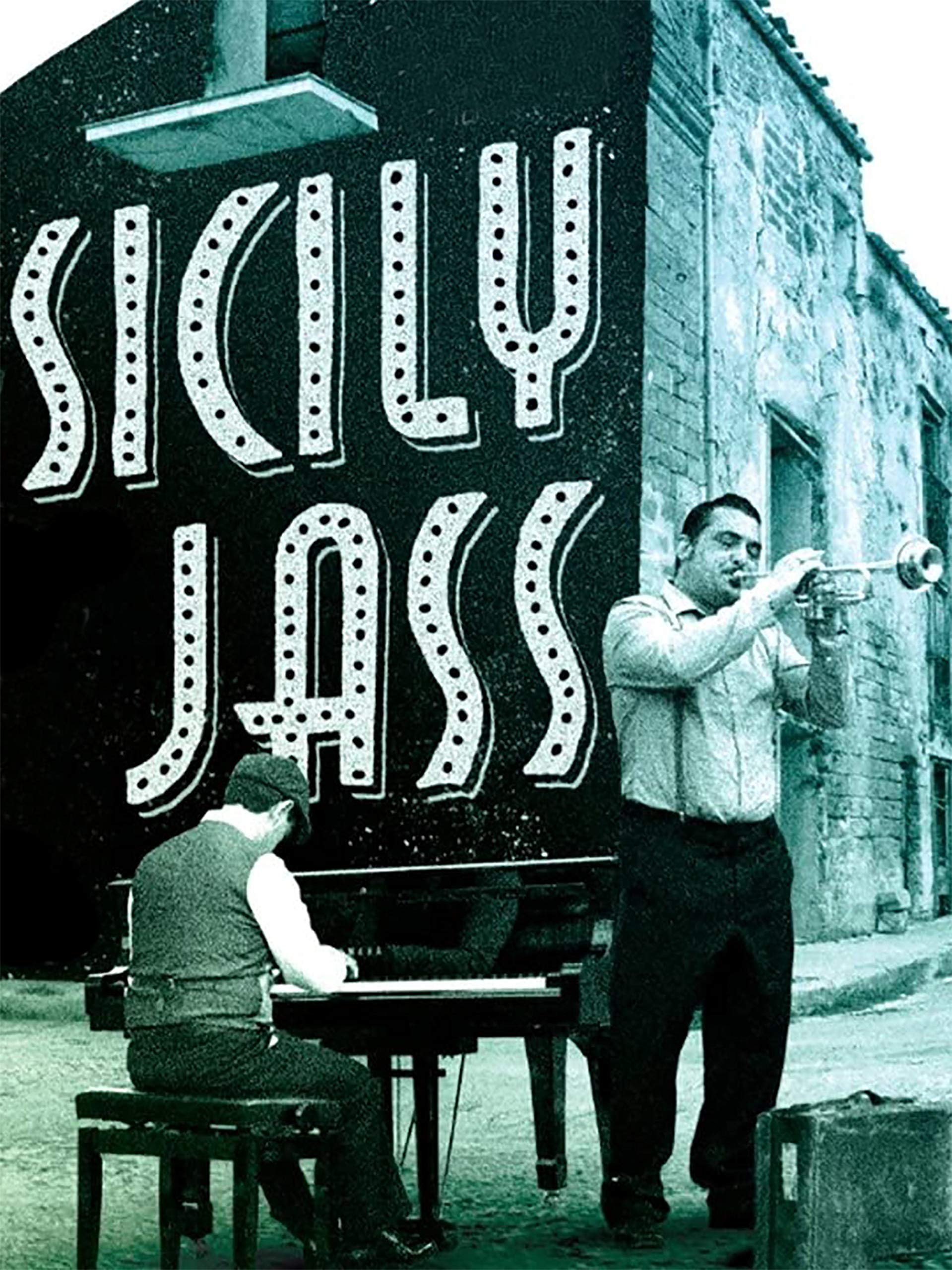 The vicissitudes of Nick La Rocca and his role in the history of Jazz. A Sicilian born in New Orleans at the end of the 19th century, in 1917 he and his Band made the first record in the history of jazz. The record was to sell more than a million copies and the Band would become the highest-paid jazz band in the world, while their tracks would go on to influence some of the greatest jazz-players.