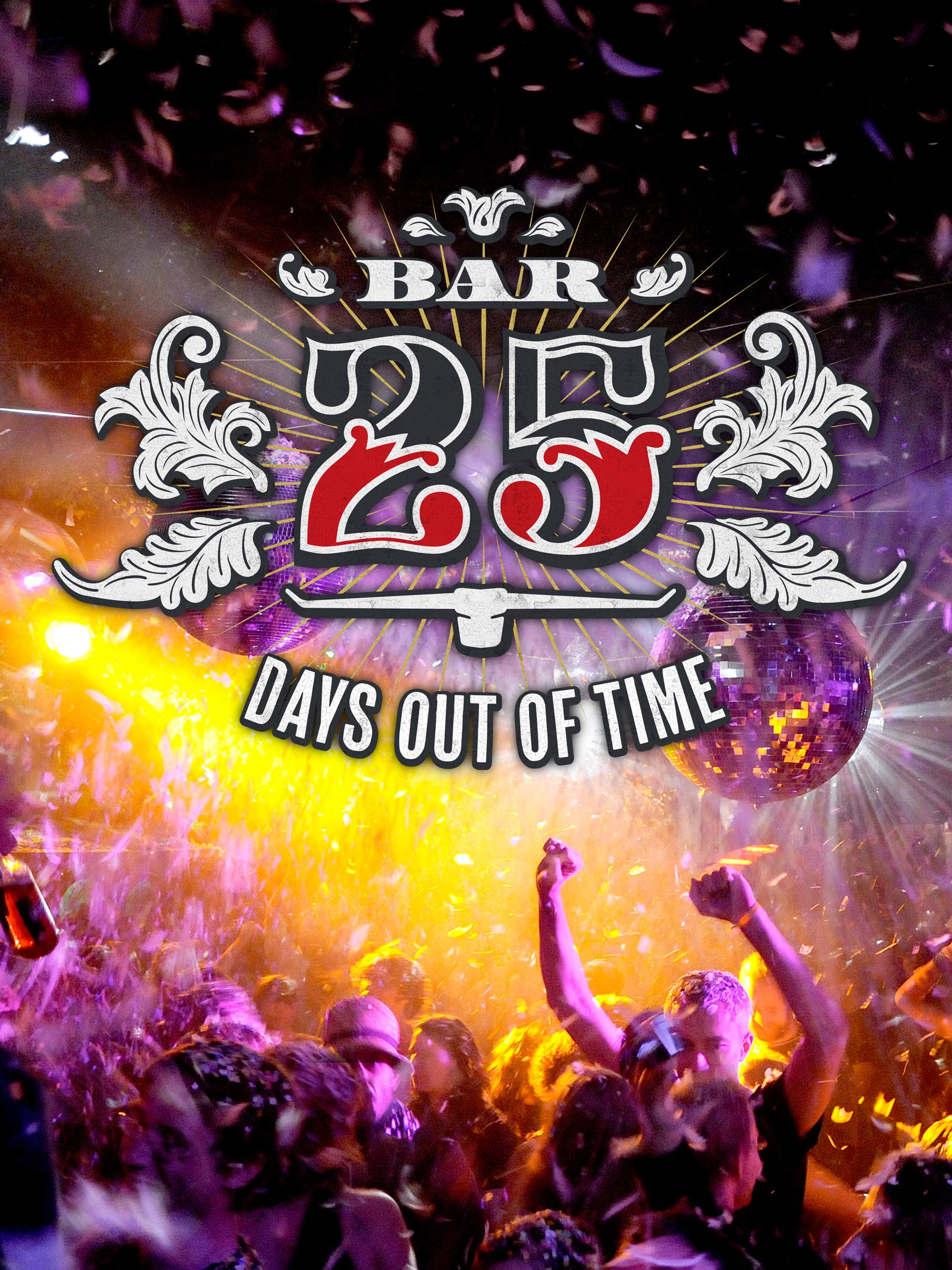 "Bar 25" is a fascinating document about the world famous club on Berlin's Spree river. From the beginning in 2004 until the closure in September 2010, the film accompanies four creative minds of Bar 25 and shows how visions are lived and how social conventions are turned on their heads. The soundtrack sets the tone for the lifestyle "Bar25" - as a counterculture design in the 21st century.