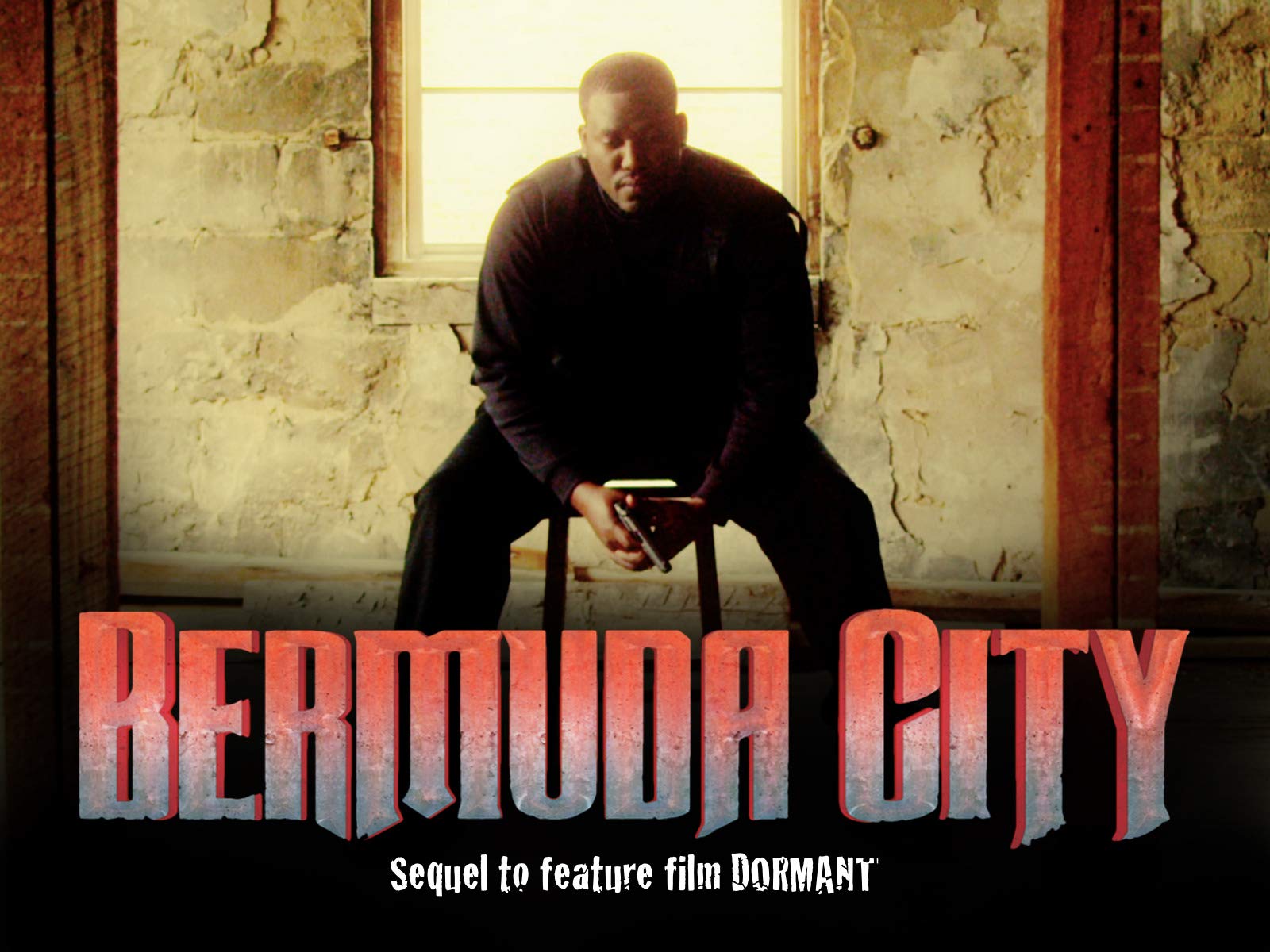 Based on the comic book series and sequel to feature film DORMANT - Bermuda City follows Detective Jordan Long, who is drawn in by estranged events after being framed by his clone. A string of murders, including fellow cop Steven Wallace, has Long on the other side of the law as all clues lead to him. Now a fugitive, his only option is to dig for clues that will test his humanity.