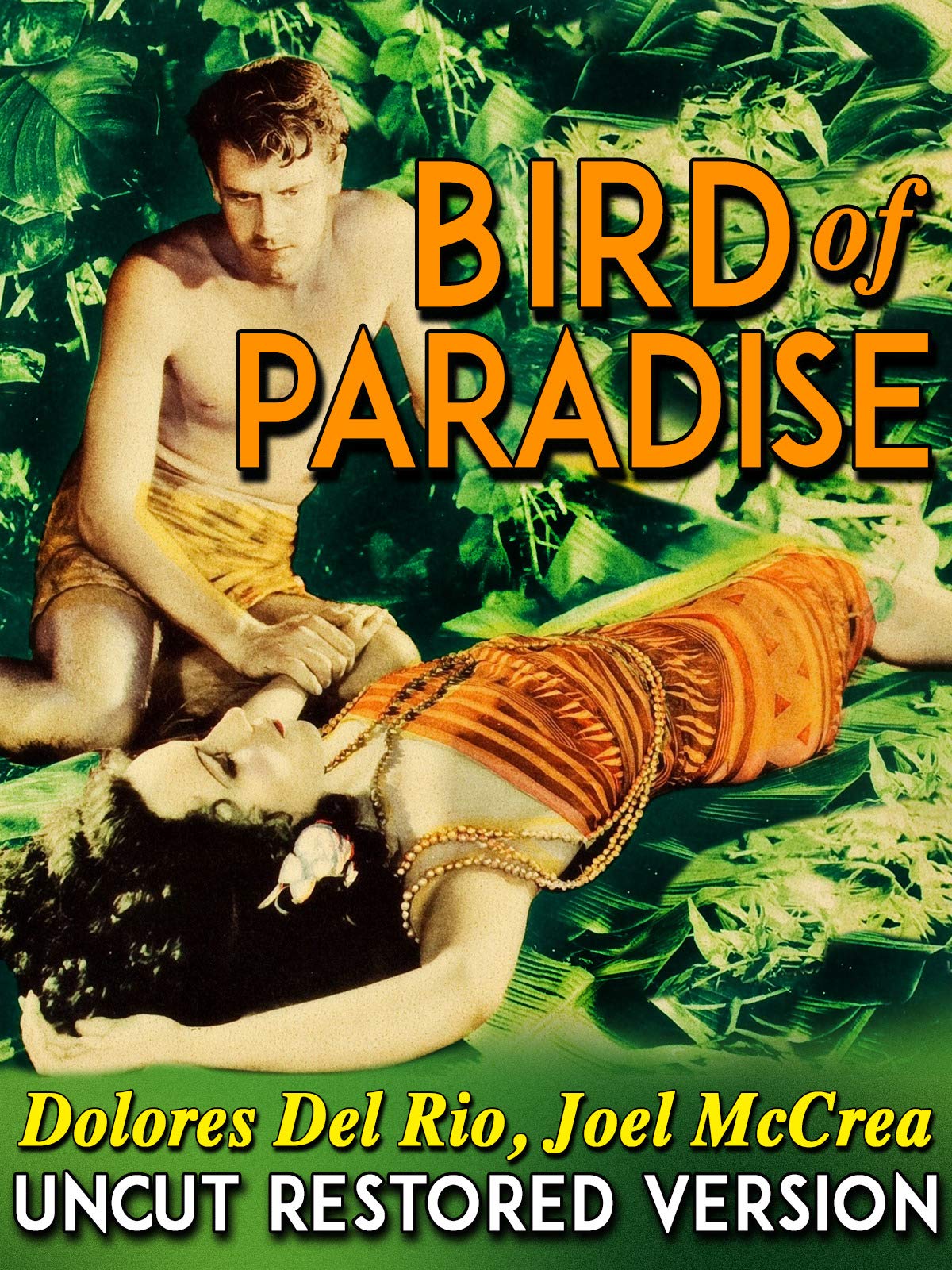 This original 1932 film is the uncut, restored version & contains some nudity. A young man (Joel McCrea) falls overboard and is saved by a beautiful Island girl (Dolores Del Rio). They fall in love, but their trouble starts when the local volcano begins to erupt. The man discovers that the local custom is to sacrifice a young woman to the volcanic gods. Lon Chaney Jr. is also in the cast.ac