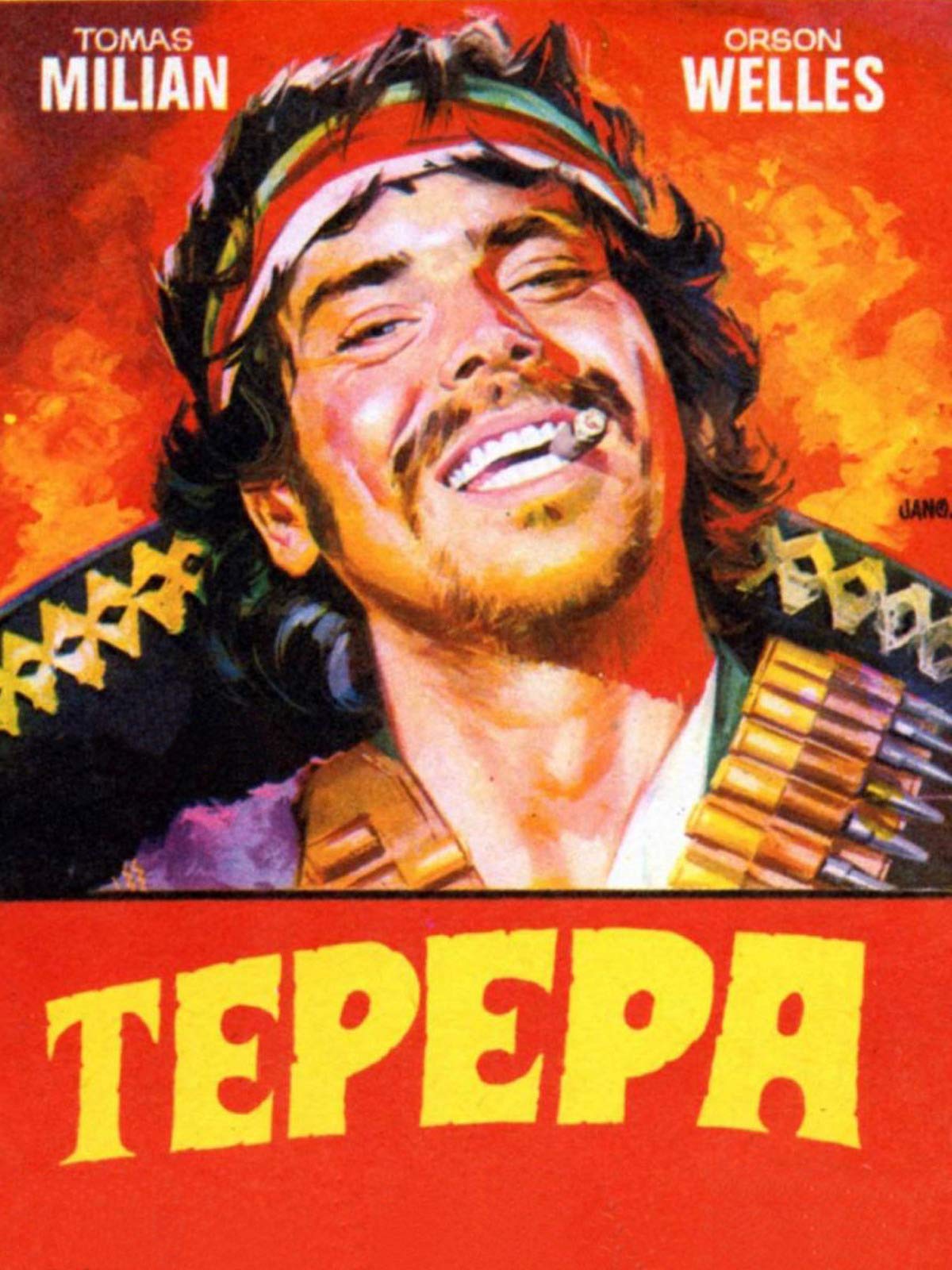 Stunning "tortilla-western" starring Orson Welles and Tomas Milian. At the beginning of the 20th century in Mexico, an English doctor seeks out the bandit Tepepa, who hurt his fiancÃ©e. When he reaches him, he discovers that he actually is a revolutionary peasant, driven to make excesses by the arrogance of the rich and the military, but he kills him anyway.