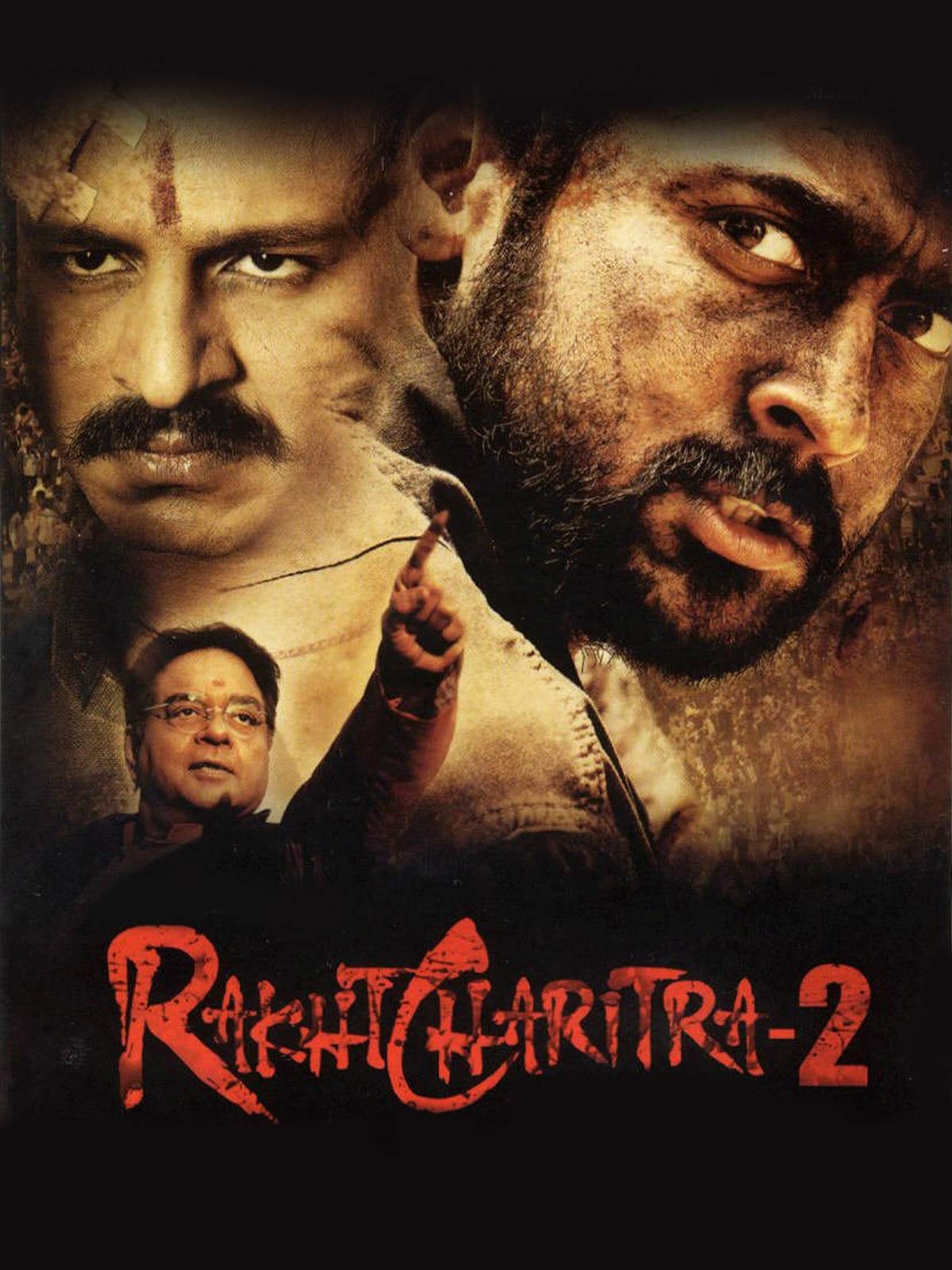 The film is a sequel to Rakta Charitra, which was released two months earlier. The film was dubbed in Tamil as Ratha Sarithiram. The film retained much of the cast from the previous film but additionally included Suriya and Priyamani. The film marks the debut of Tamil actor Suriya in the Telugu and Hindi film industries