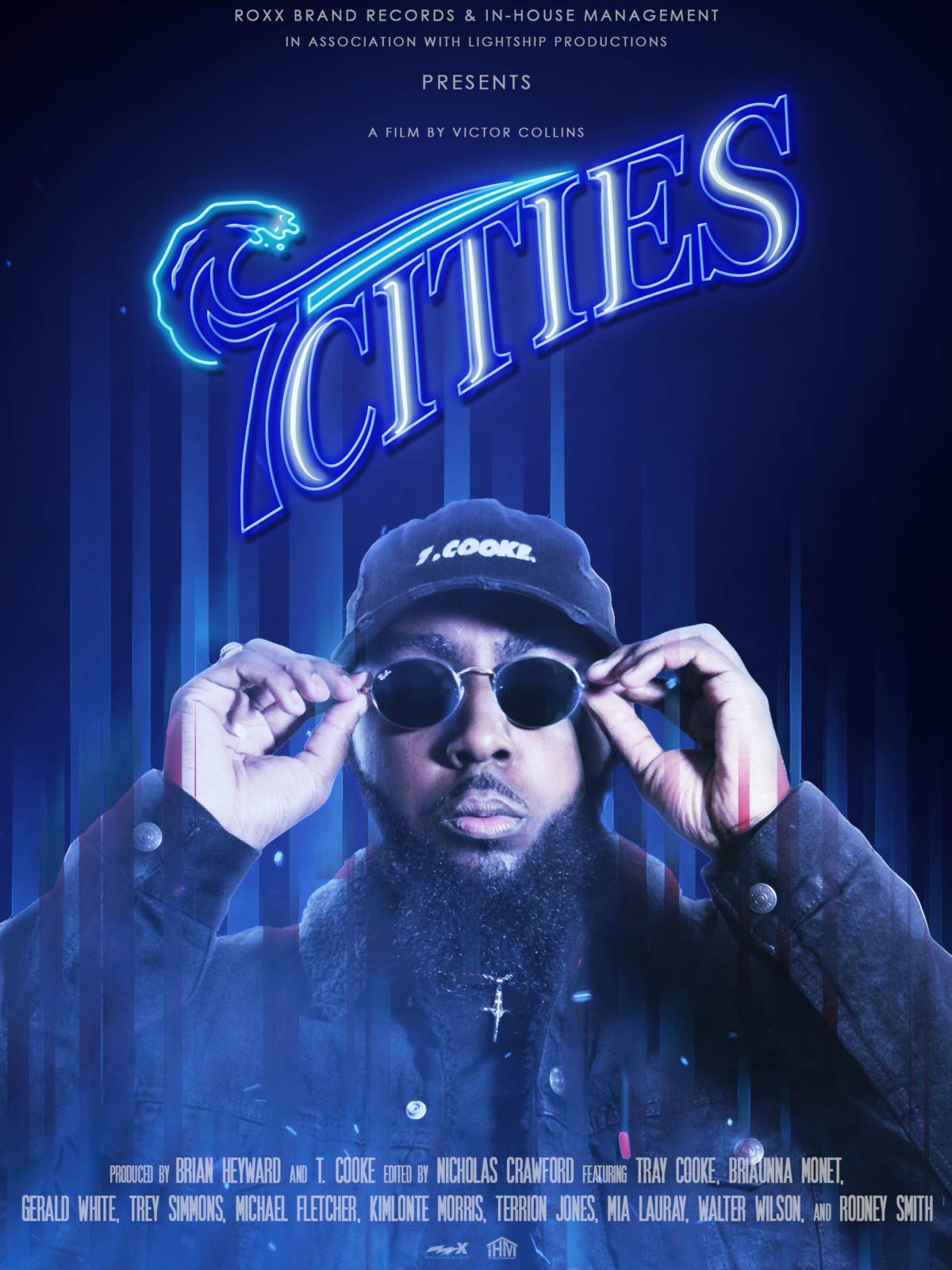 An introspective look at the artist T.Cooke during the making of his debut "7 Cities" album. Interviews from family, friends, and influencers, allow the viewer to get a never-before-seen look at who he is not only as an artist, but as a person as well.