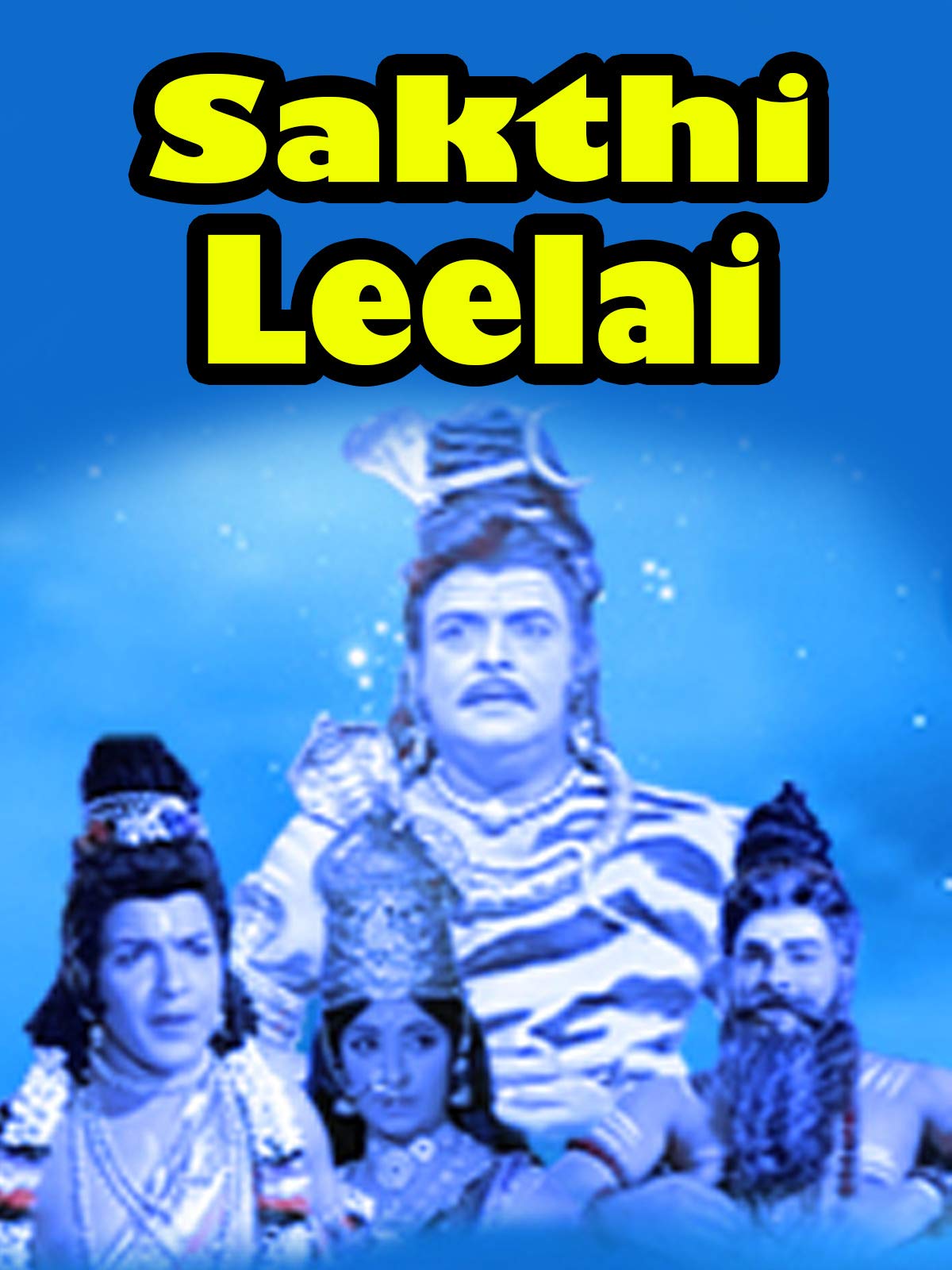 Shakthi Leelai is a Tamil language film released in 1972. The film was directed by T. R. Ramanna and produced by T. G. Somasundaram. The film script was written by Thuraiyur K. Moorthi. It starred B. Saroja Devi, Gemini Ganeshan, Jayalalithaa, K. B. Sundarambal and K. R. Vijaya in the lead roles. It is noted for being the last multi-starrer mythological film.