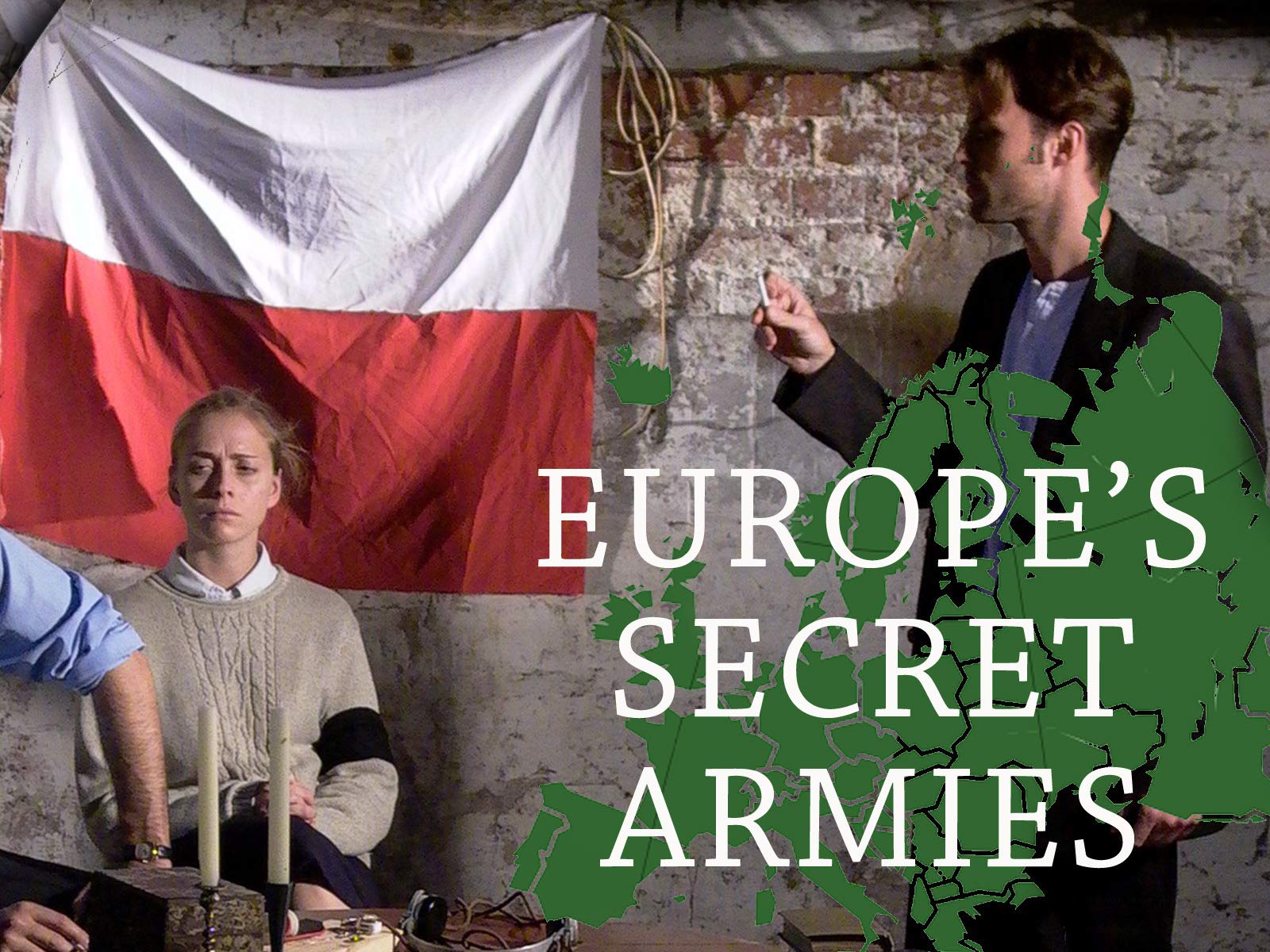 'Europe's Secret Armies' is not only an exploration of the stories behind the resistance and partisan groups that formed to fight a hated oppressor. These were civilian armies, formed by ordinary men and women left with no other option but to go underground and strike back. The series hears from those who were not prepared to be part of Adolf Hitler's ever-growing Third Reich.