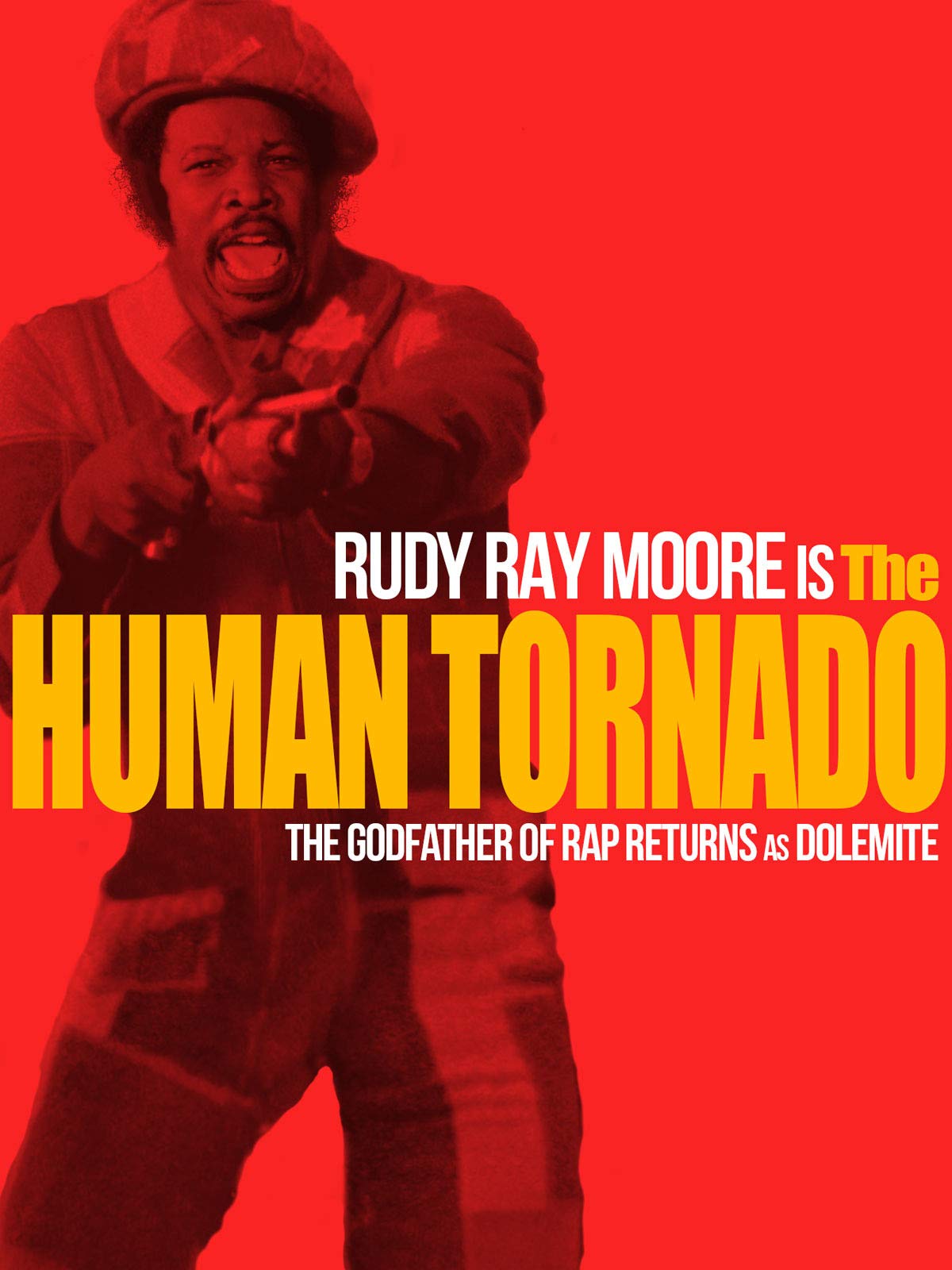 This sequel to the cult smash Dolemite, finds our hero on the run from a redneck sheriff who has caught Dolemite messin' with his woman. He & his posse dodge the sheriff & his bullets in a high-speed chase that takes them to LA. Upon Dolemite's arrival, he learns that Queen Bee & her Kung Fu Girls have been pushed out of the night-club business by a ruthless competitor who has ties to the Mob.