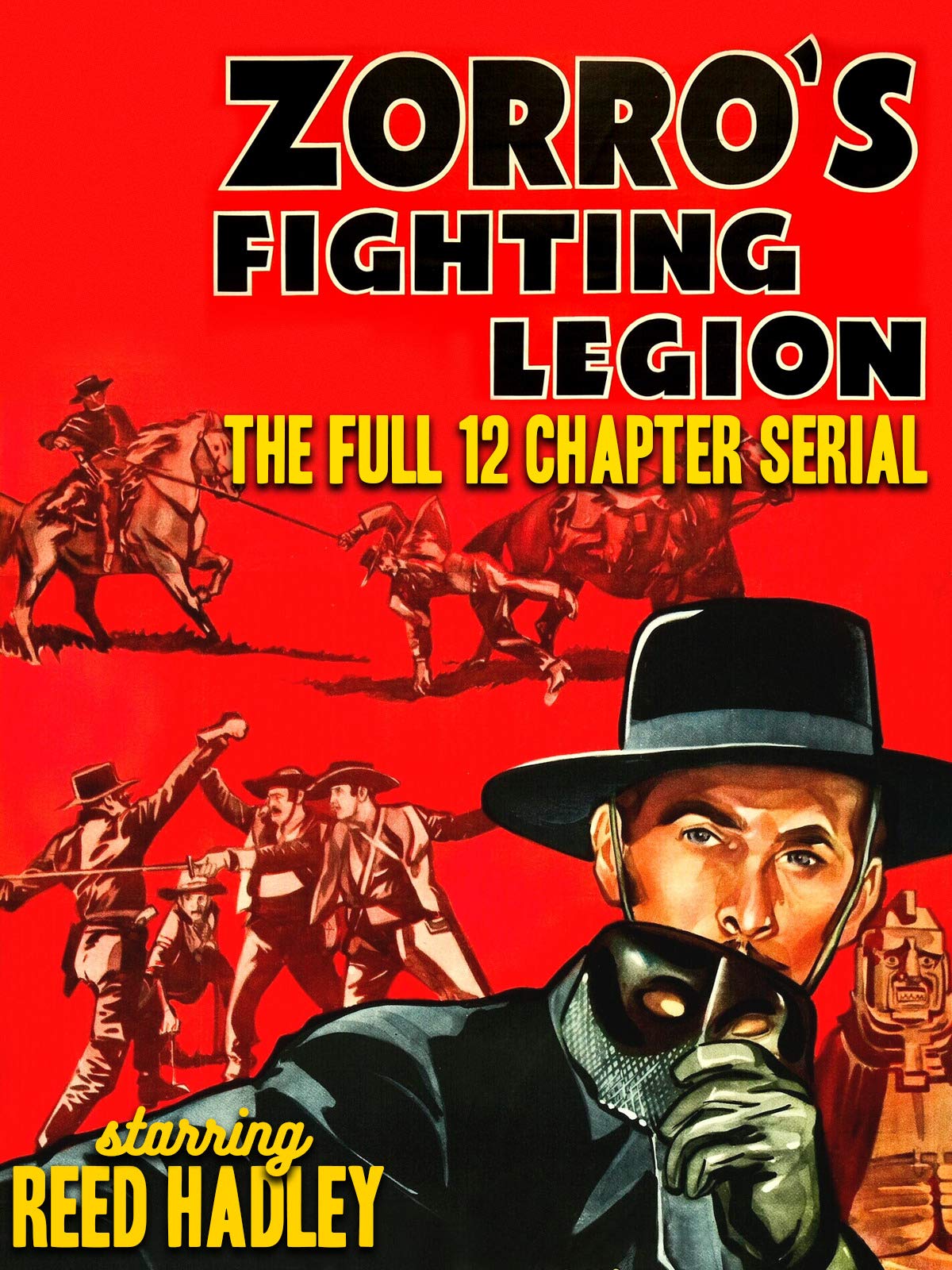 Mysterious Don Del Oro "Lord of Gold", an idol of the Yaqui tribe, emerges & attacks the gold trade of the Republic of Mexico, intent on becoming Emperor. A fighting legion of patriots is organized to protect the shipments, but is attached. Zorro (played by Reed Hadley, later the star of TV's "Racket Squad") comes to the rescue. Famed stuntman, Yakima Canutt does many death defying stunts.