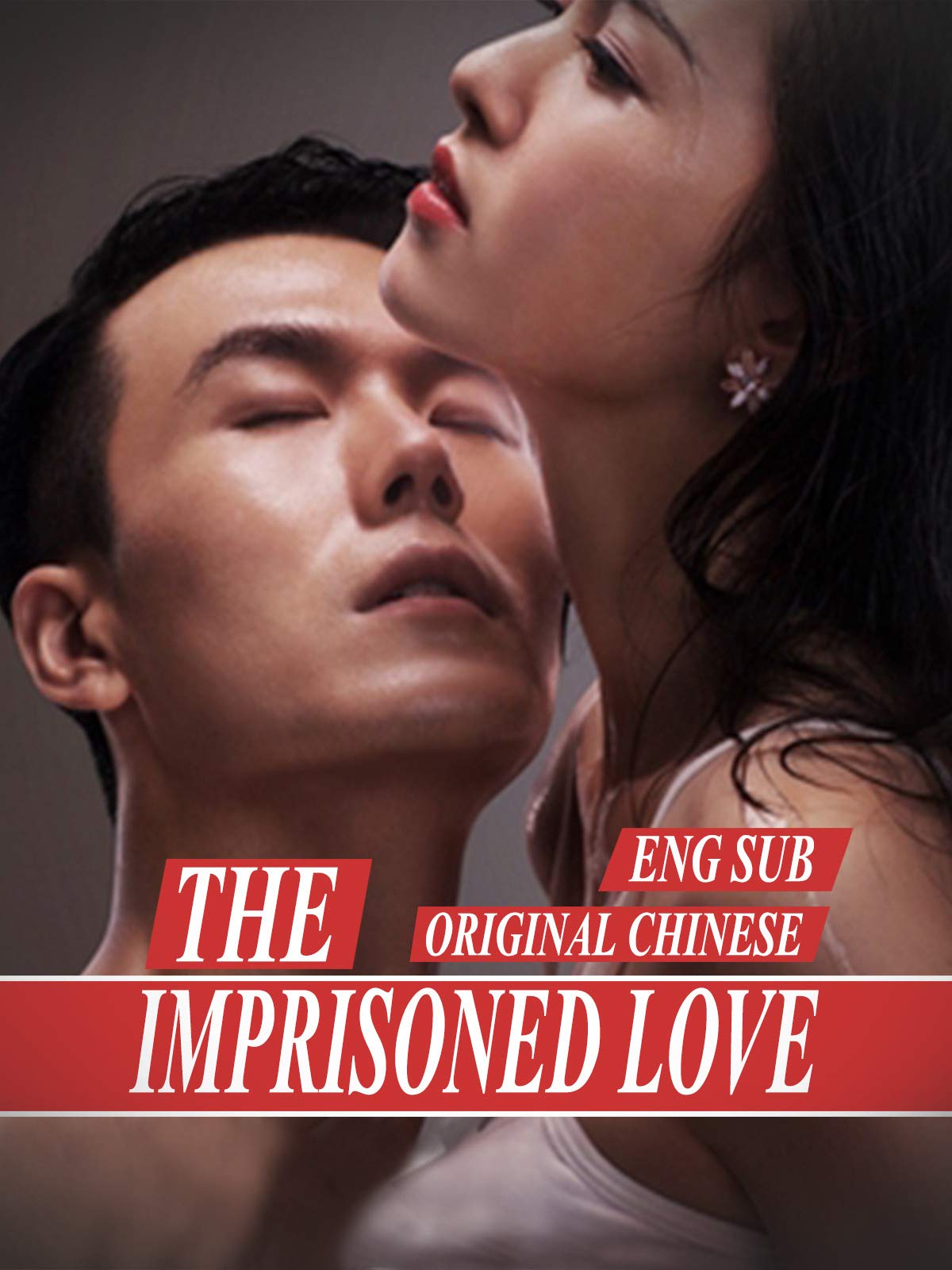 Ren Hao Ming thinks it's Ruan Qing Tian's mother who stole his mother's design and then killed his mother. So he asks Ruan Qing Tian to be his nanny for one year to repay her mother's debts. He also marries her based on a contract, so as to take more revenge on her. However, during further investigation, he finds that the murderer is someone else. At that time, Ruan Qing Tian getspregnant.