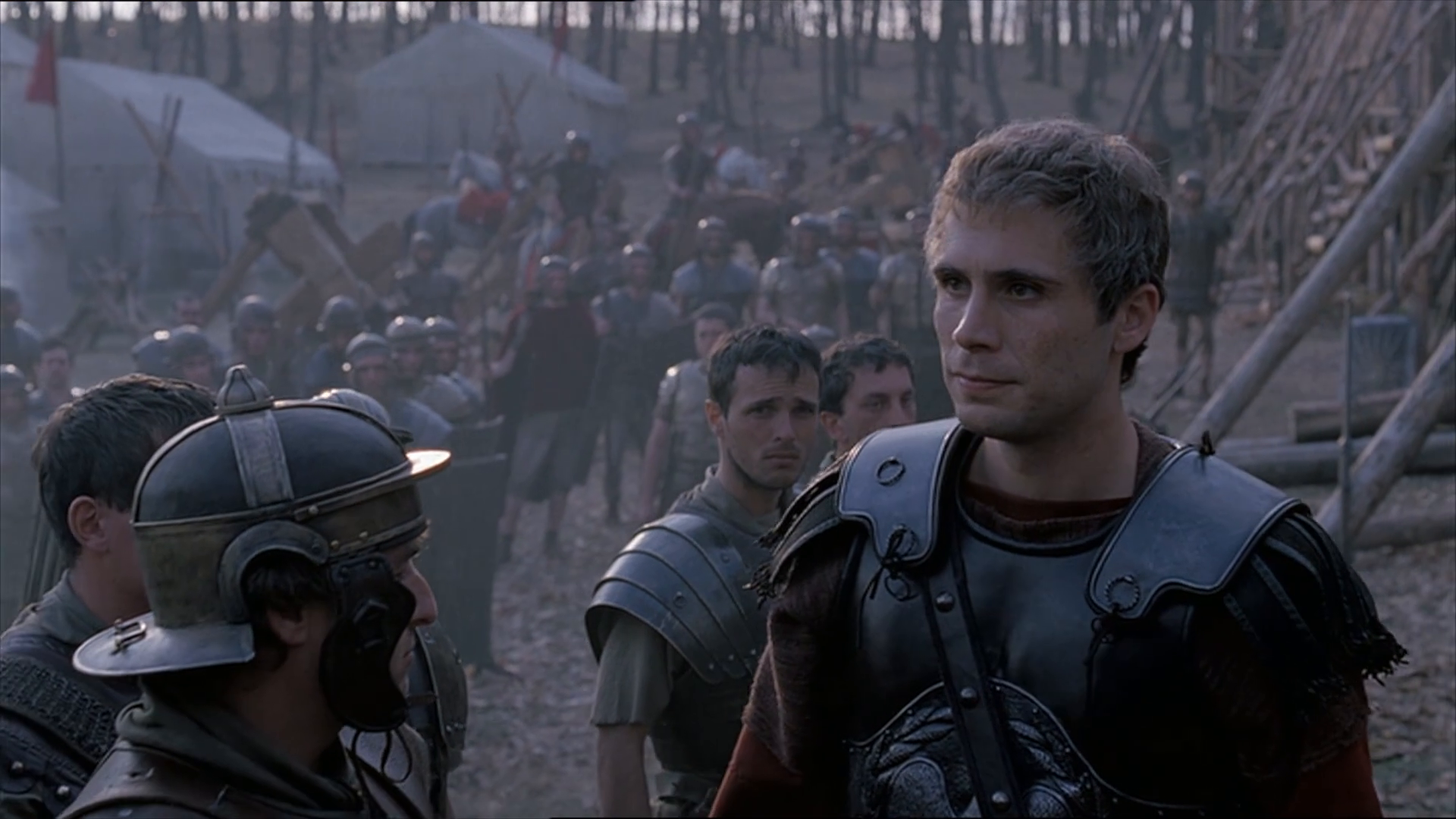 Jeremy Sisto stars as the ill-fated Roman lead who conquered much of the known world in the name of his empire, leading him to be named dictator for life and later assassinated by his nephew and trusted ally, Marcus Brutus (Paolo Briguglia). Also starring Richard Harris, Valeria Golino, and Christopher Walken, Julius Caesar has also been aired under the simplified title of Caesar.

Where else can you watch 'Julius Caesar'?

Want to keep forever? Why not rent or buy 'Julius Caesar' from one of the online services below?
Powered by JustWatch