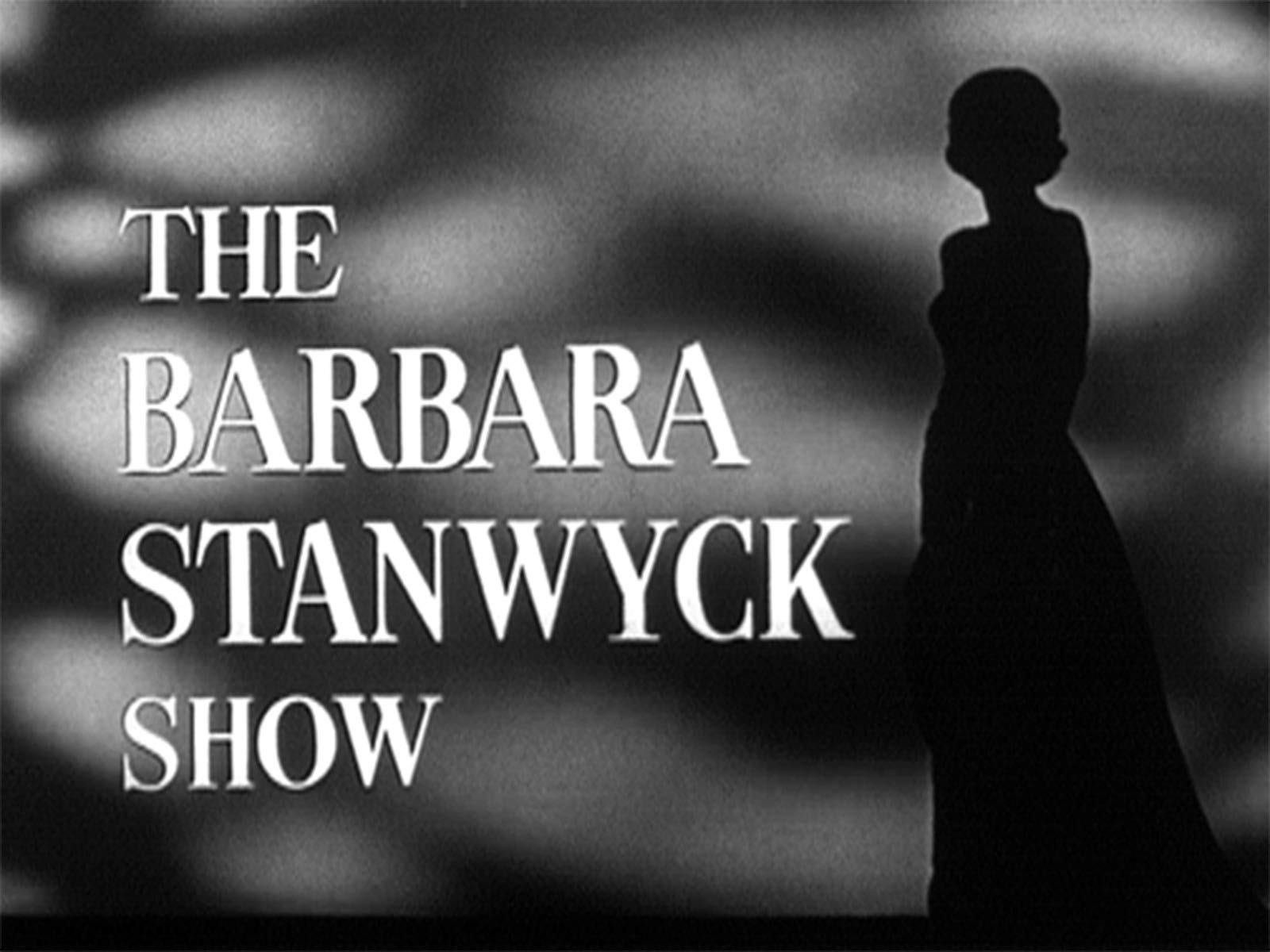 An American anthology drama television series which ran on NBC from September 1960 to September 1961. Barbara Stanwyck served as hostess, and starred in all but four of the half-hour productions. Stanwyck won the Emmy Award in 1961 for Outstanding Performance by an Actress in a Series.