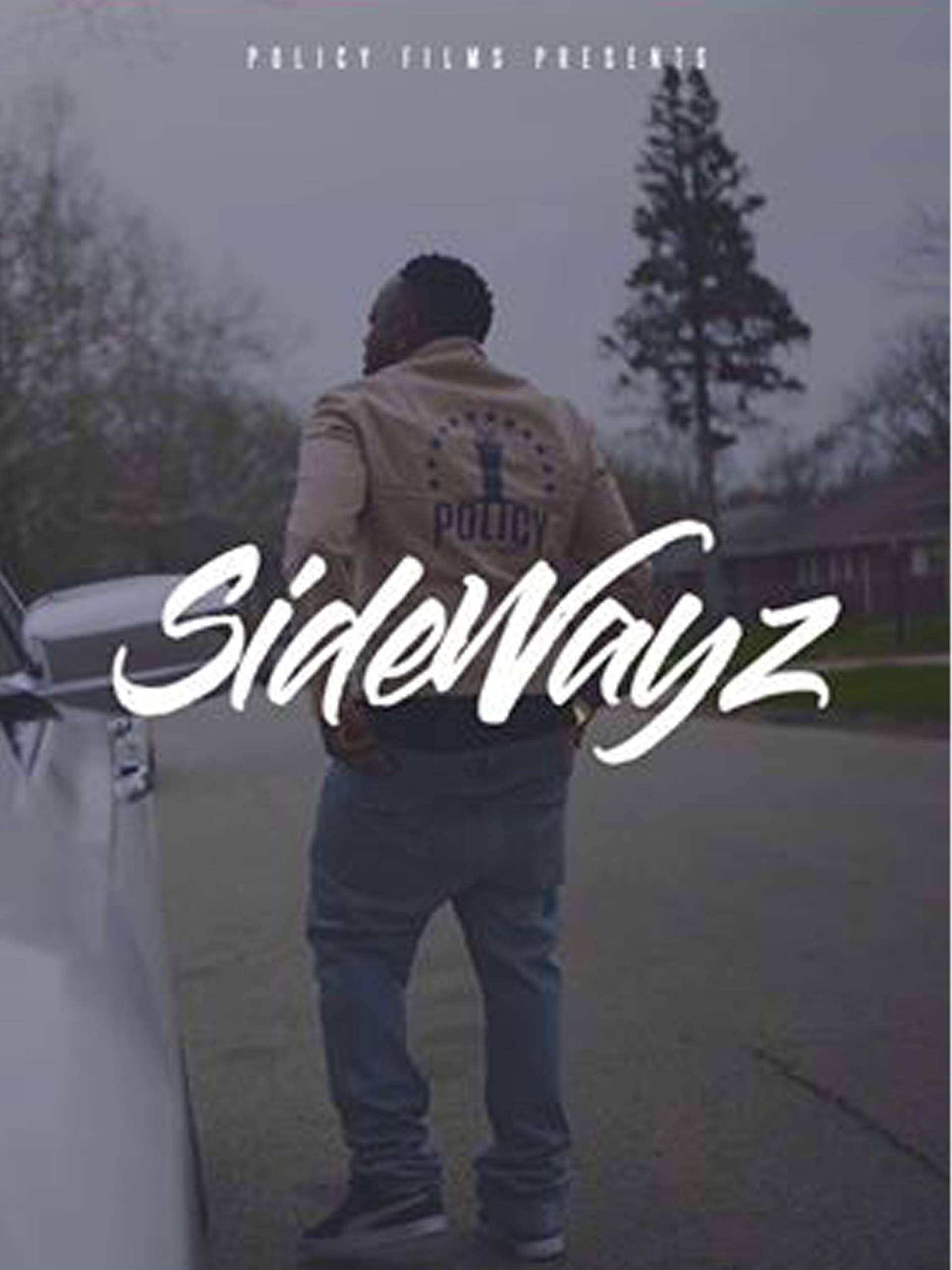 "SideWayz" is a film that tells a tale about urban life in a inner city. It is a story of sheer human grit that should be seen by others no matter the diversity as an example and inspiration according to what we go through in today's society. A sort of suspense short film of human psyche. Its moral is one of which we all face on a daily basis when things go wrong or "Sidewayz" in our lives.