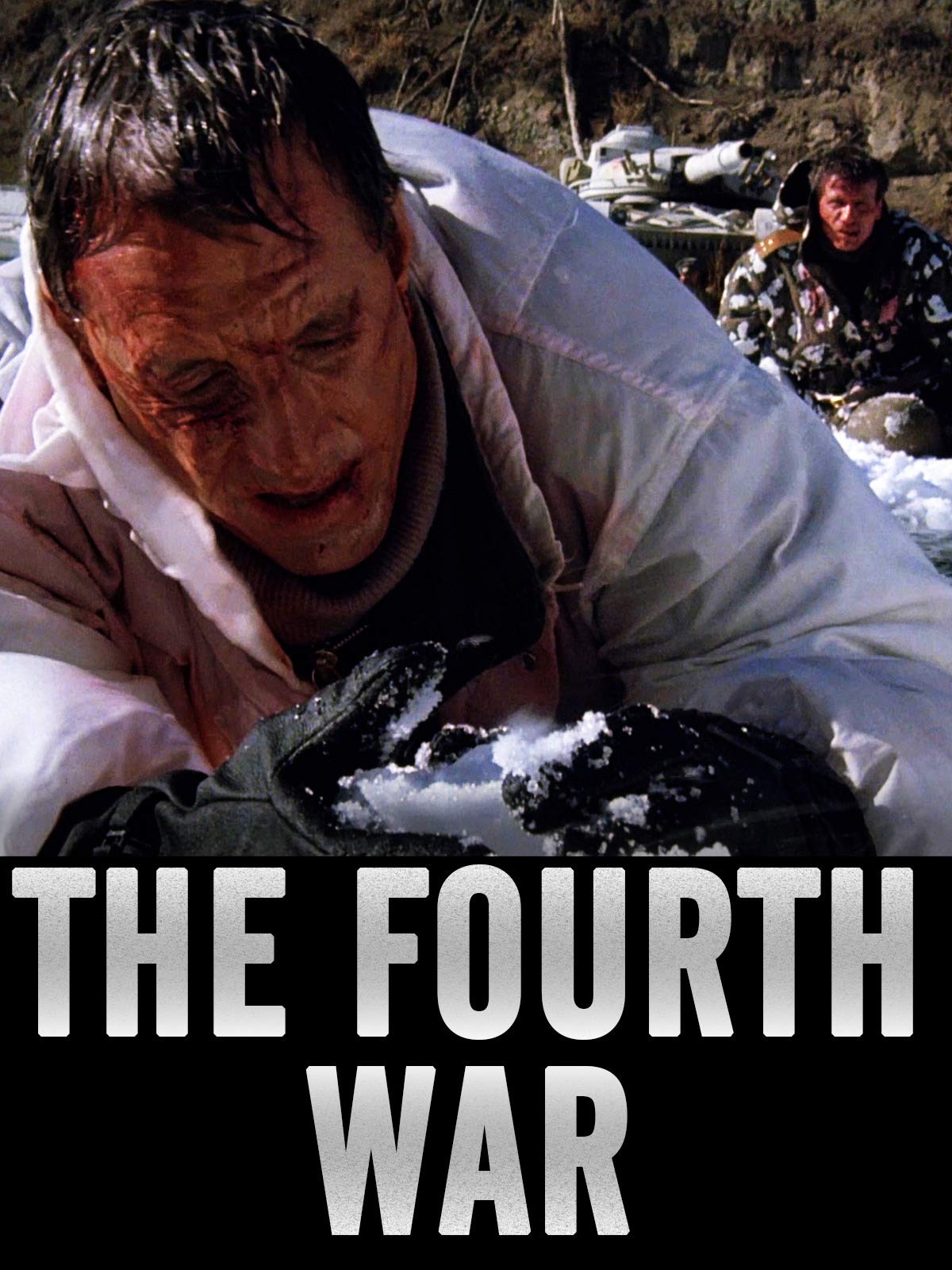 1988, in the midst of the Cold War, Colonel Jack Knowles is transferred to an American military base near the border between West Germany and Czechoslovakia. A fugitive is killed by Soviet troops near the American army border. Thus began a personal war with Colonel Valachev, commander of the Warsaw Pact troops in that sector.