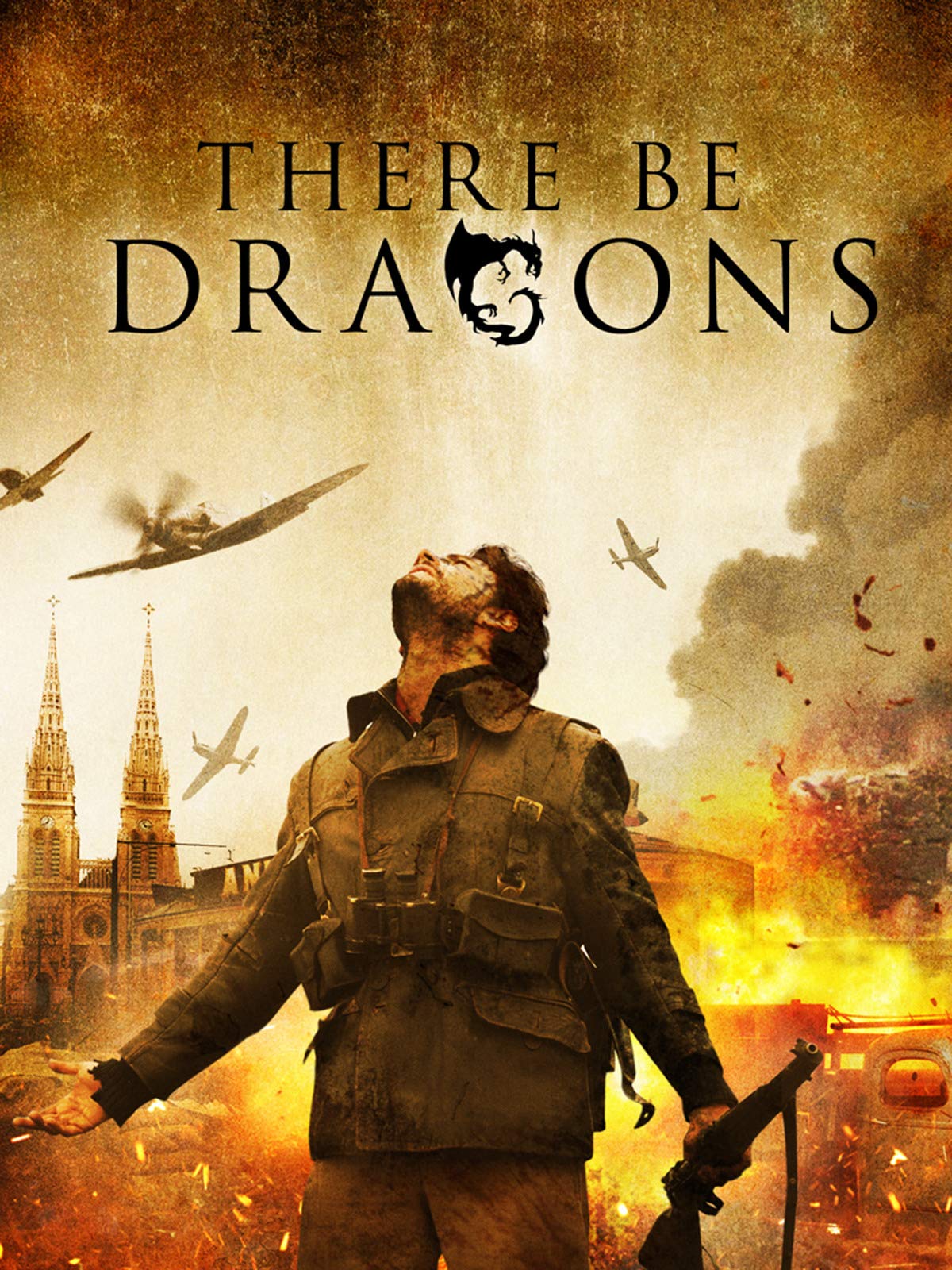 The story traces the lives of two men - childhood friends who become separated by the political turmoil of pre-war Spain only to find themselves on opposite sides when the war erupts. One becomes a priest, founding the Opus Dei movement, the other is an activist who becomes a spy for the fascist movement.