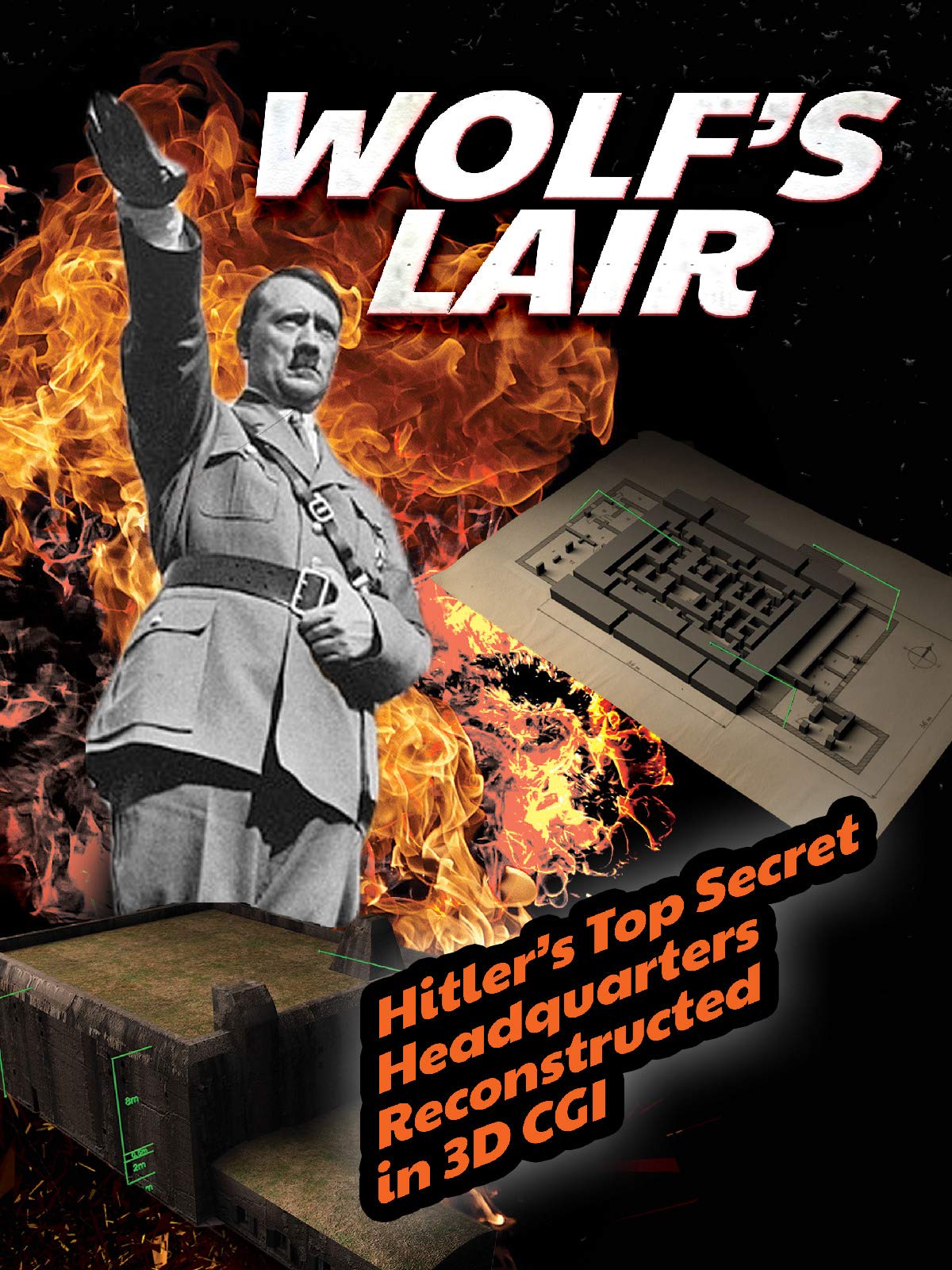 Wolf's Lair is a unique documentary film that describes one of the best kept secrets of the Second World War. Adolf Hitler, the German leader, spent over 800 days in his secret headquarters from which he commanded his armed forces against the Allies. This is the multi-building compound where the Nazi leaders lived, plotted, planned, strategized, and developed their objective of world domination.