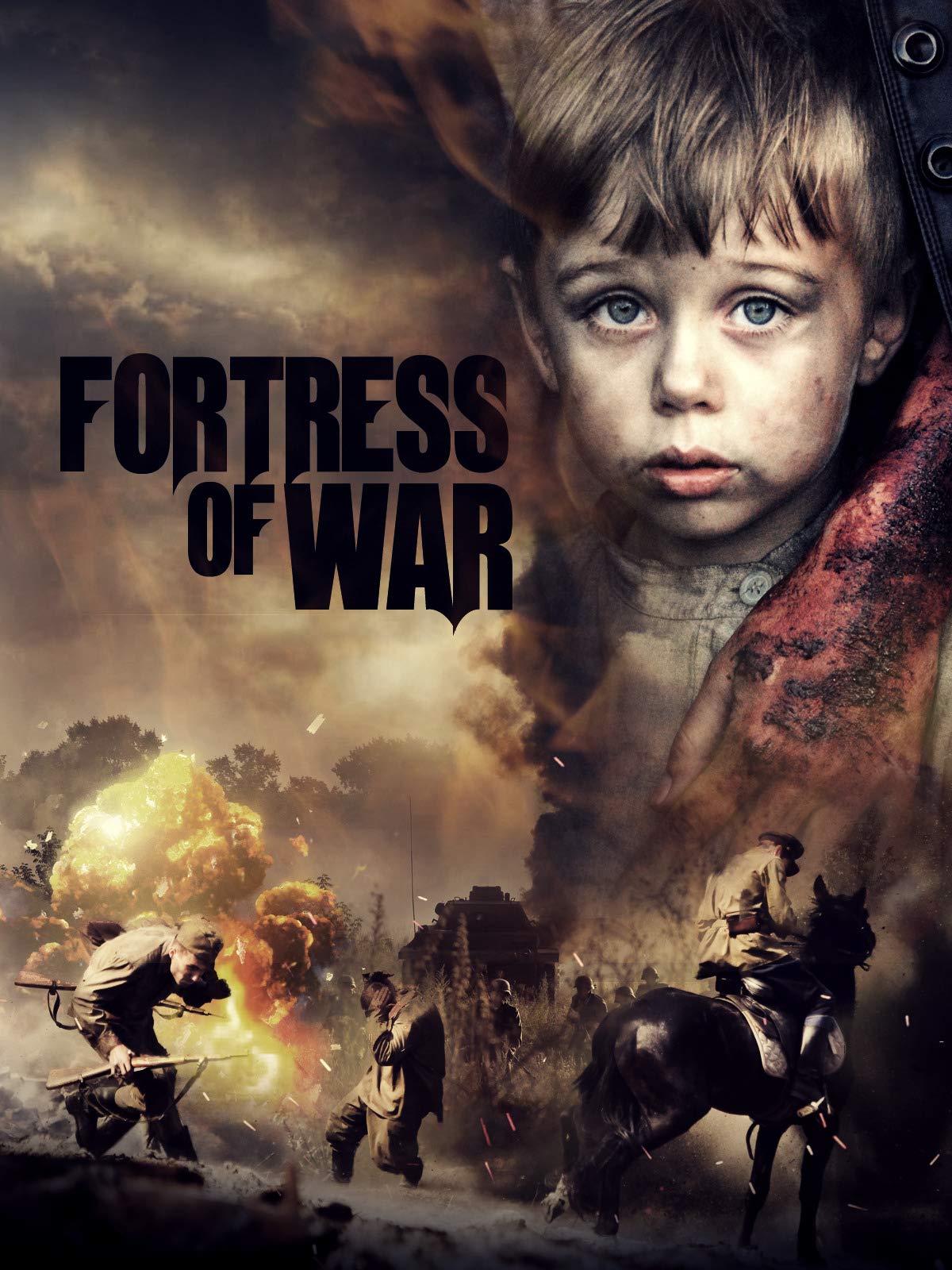 A war drama set during the Nazi invasion of the Soviet Union in June 1941, in which Soviet troops held on to a border stronghold for nine days. Russian film with English subtitles.