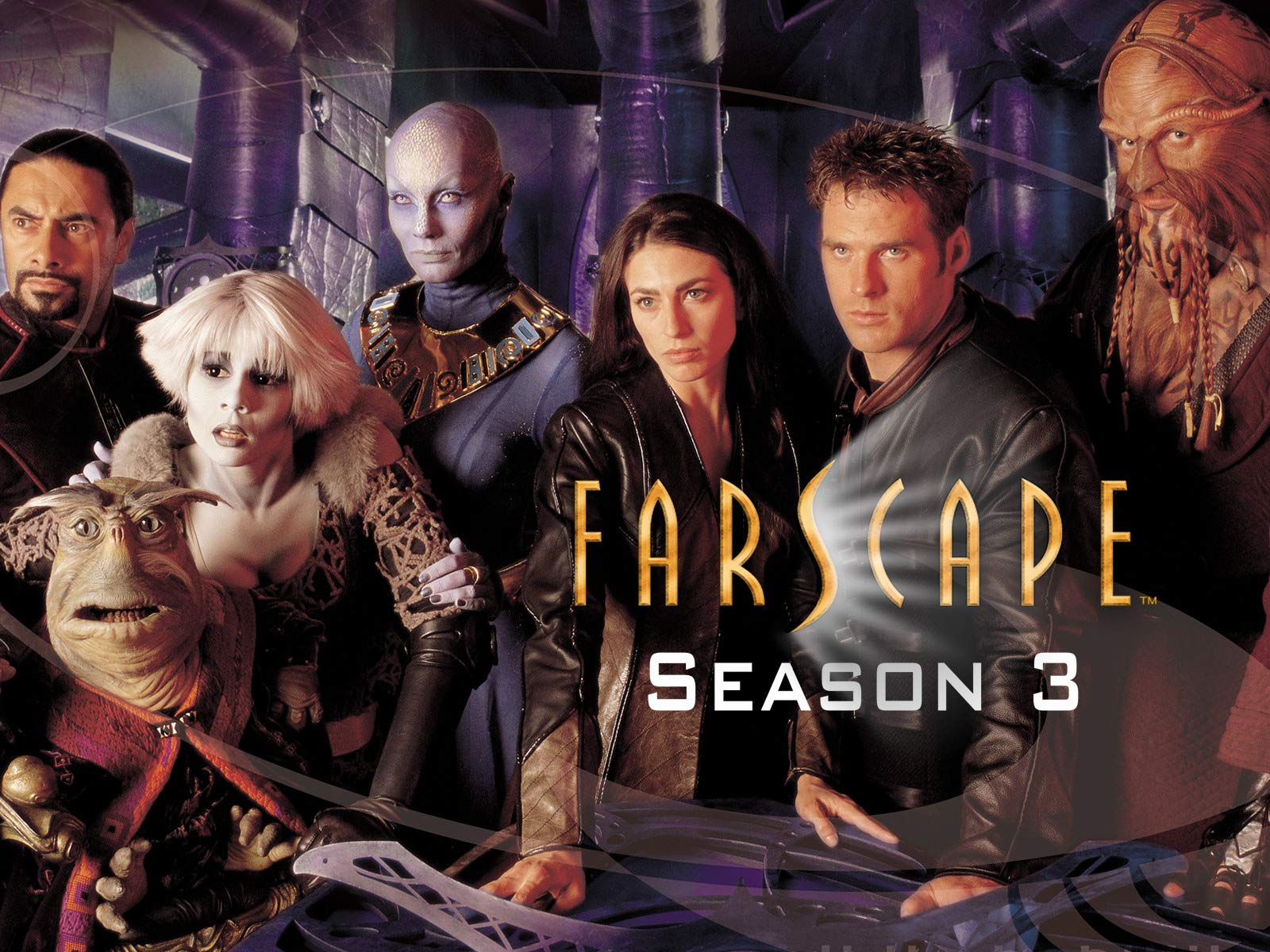 Unfortunately "Farscape" is no longer available to stream on Amazon Prime Video in the UK. It may return in the future but we don't know when... Sorry!


Still want to watch? Why not rent or buy 'Farscape' from one of the online services below?
Powered by JustWatch

In the third season of FARSCAPE, the ride becomes wilder than ever when powerful issues of love, loyalty, and sacrifice loom large. With strange creatures, bizarre twists, irreverent humor, tragic losses, great loves, and great hopes, this season's story is as broad and weird as the universe itself.