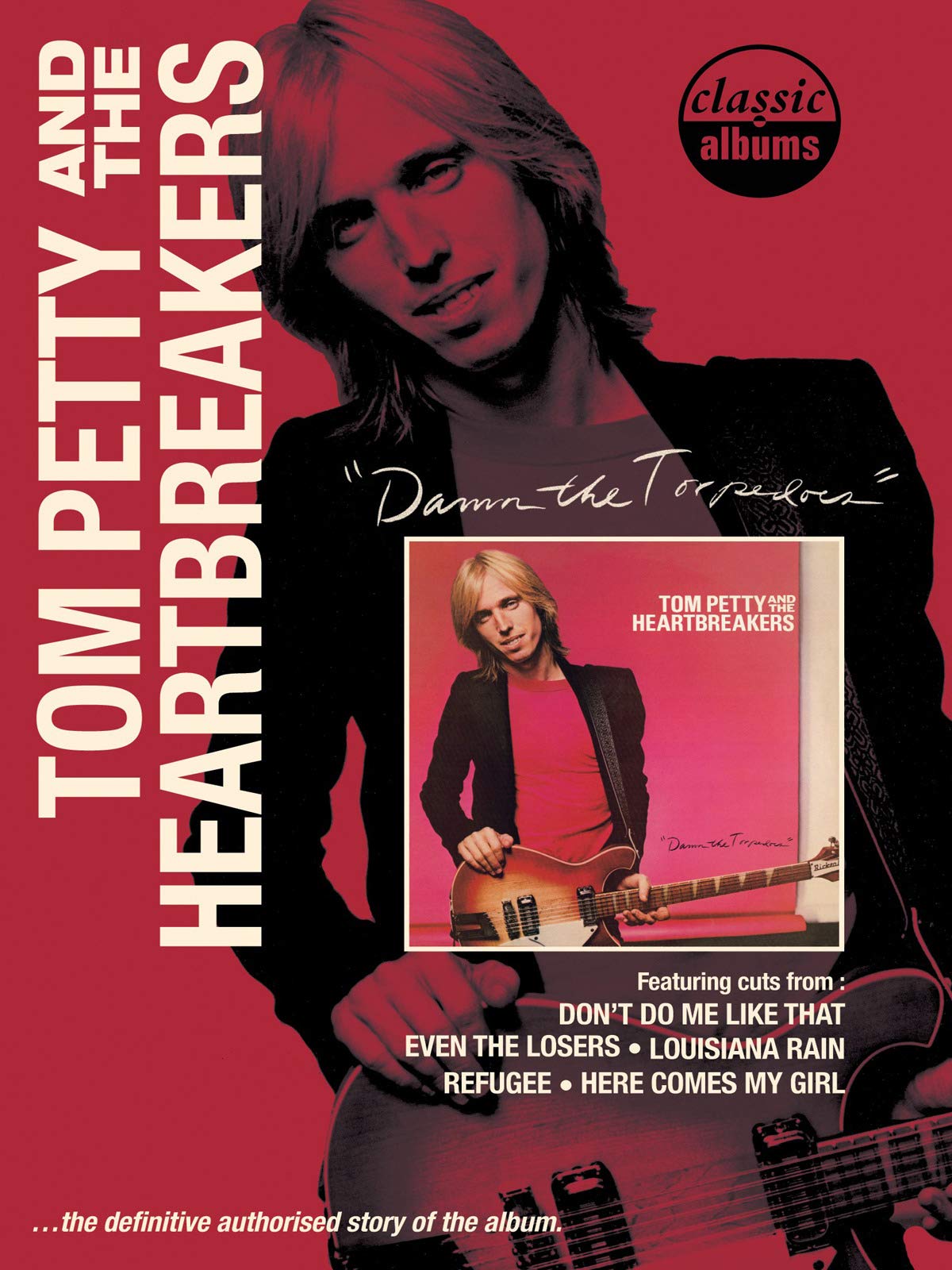 The third album by Tom Petty and the Heartbreakers, released in 1979, has long been regarded as a classic - it demonstrates the musical and songwriting virtuosity of a great front man and his amazing backing band. This programme tells the story behind the conception and recording of the album and the dramatic transformation in the band's career that took place following its release.