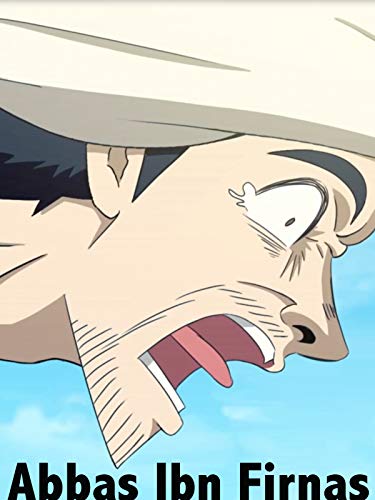 An animated short film tells the story of the creative scientist Abbas and his attempts of fly. A silent film presents the struggle of Abbas to achieve his dream. Finally, he accomplished his dream of flying after twenty years of the first attempt. Abbas Ibn considered to be the first aviator who attempted to fly. he inspired the world to have a hope to fly and dream