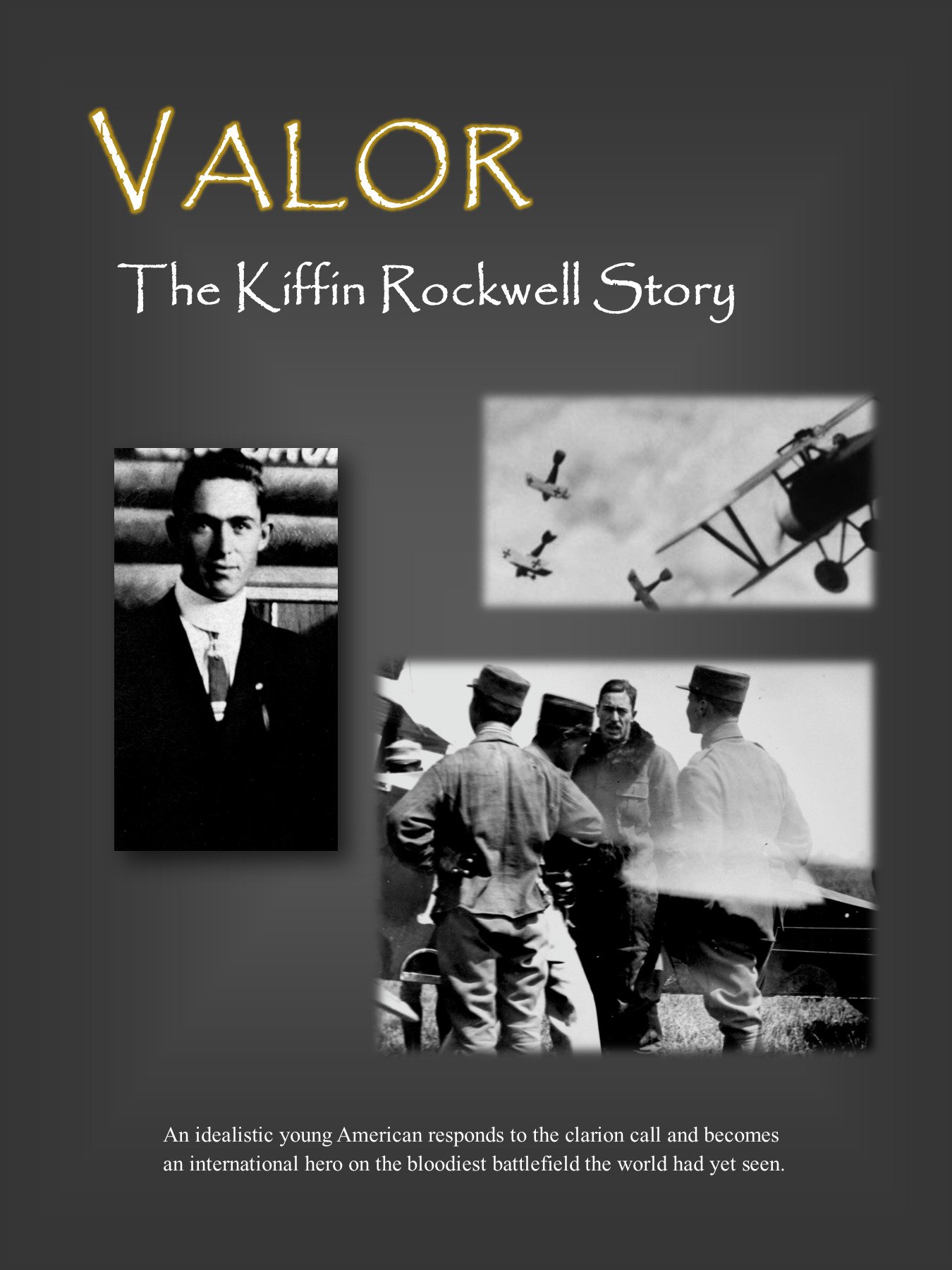 Valor is a documentary film that presents the story of Kiffin Rockwell, who volunteered for the French Foreign Legion immediately upon the start of World War I. After a year of fighting in the trenches, Kiffin entered aviation, and in April 1916 he became a founding member of an all-American squadron, which eventually became known as the famous Lafayette Escadrille. Film includes an epilogue.