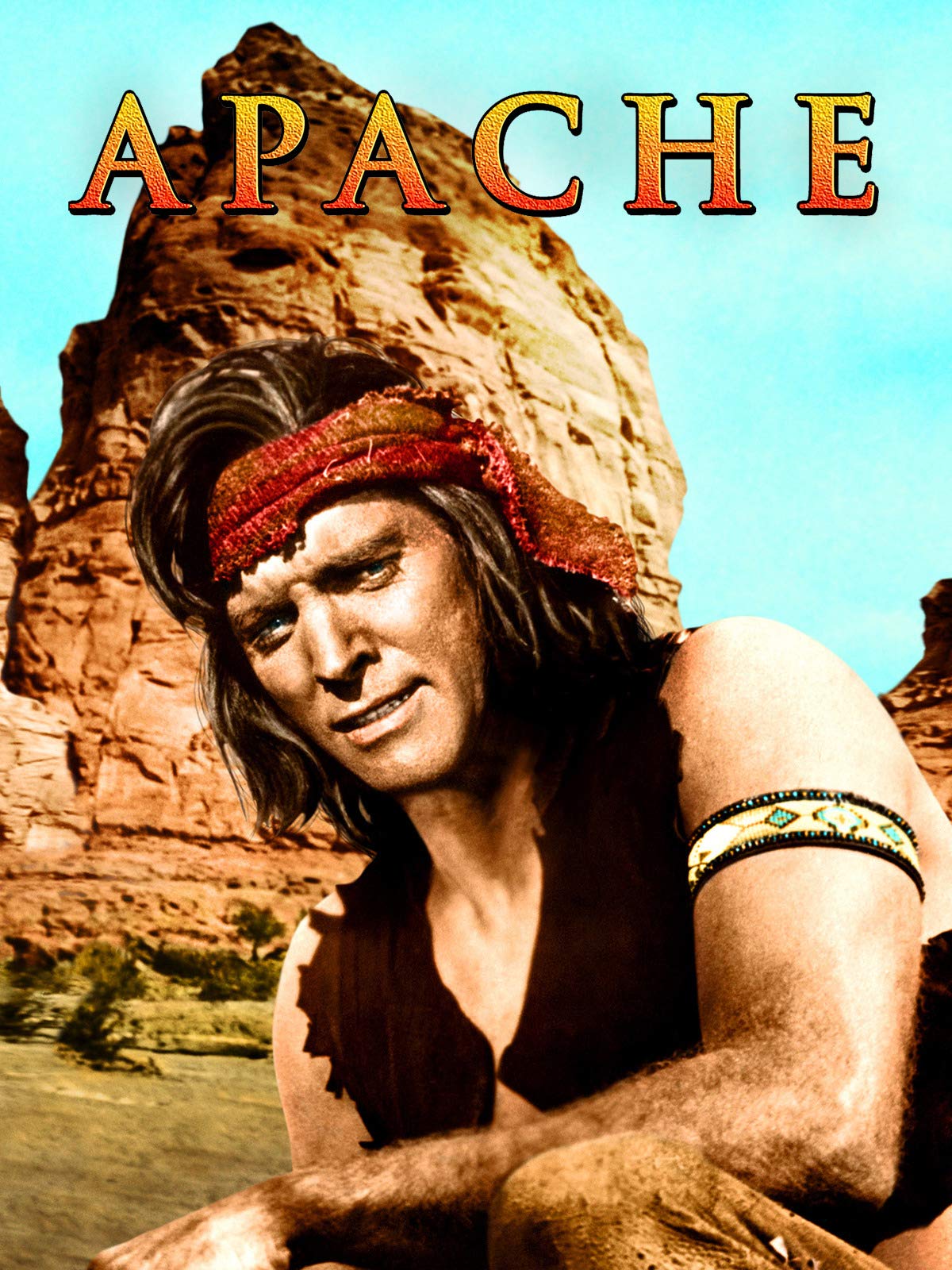 One of Geronimo's subchiefs, Massai, is the only Apache who refuses to surrender after Geronimo's death, and conducts a one-man war against the white man for his tribe's rights...battling for the West with knife, arrow and gun. Based on the novel "Bronco Apache" by Paul I. Wellman.