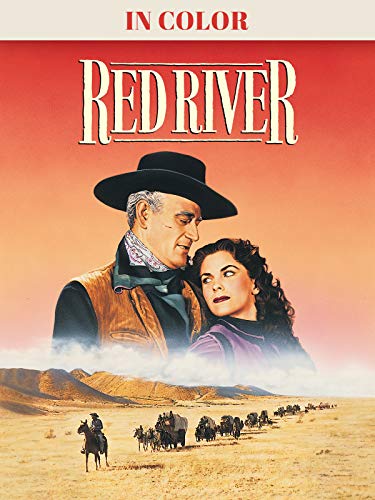 In this epic tale, a ruthless Texas rancher is determined to get his huge herd of cattle to market...and to have his revenge on his more- liberal adopted son who, rebelling against his father's growing authoritarianism, takes the cattle to Abeline "his way" ... over the newly opened Chisholm Trail. From a magazine story "The Chisholm Trail" by Borden Chase.