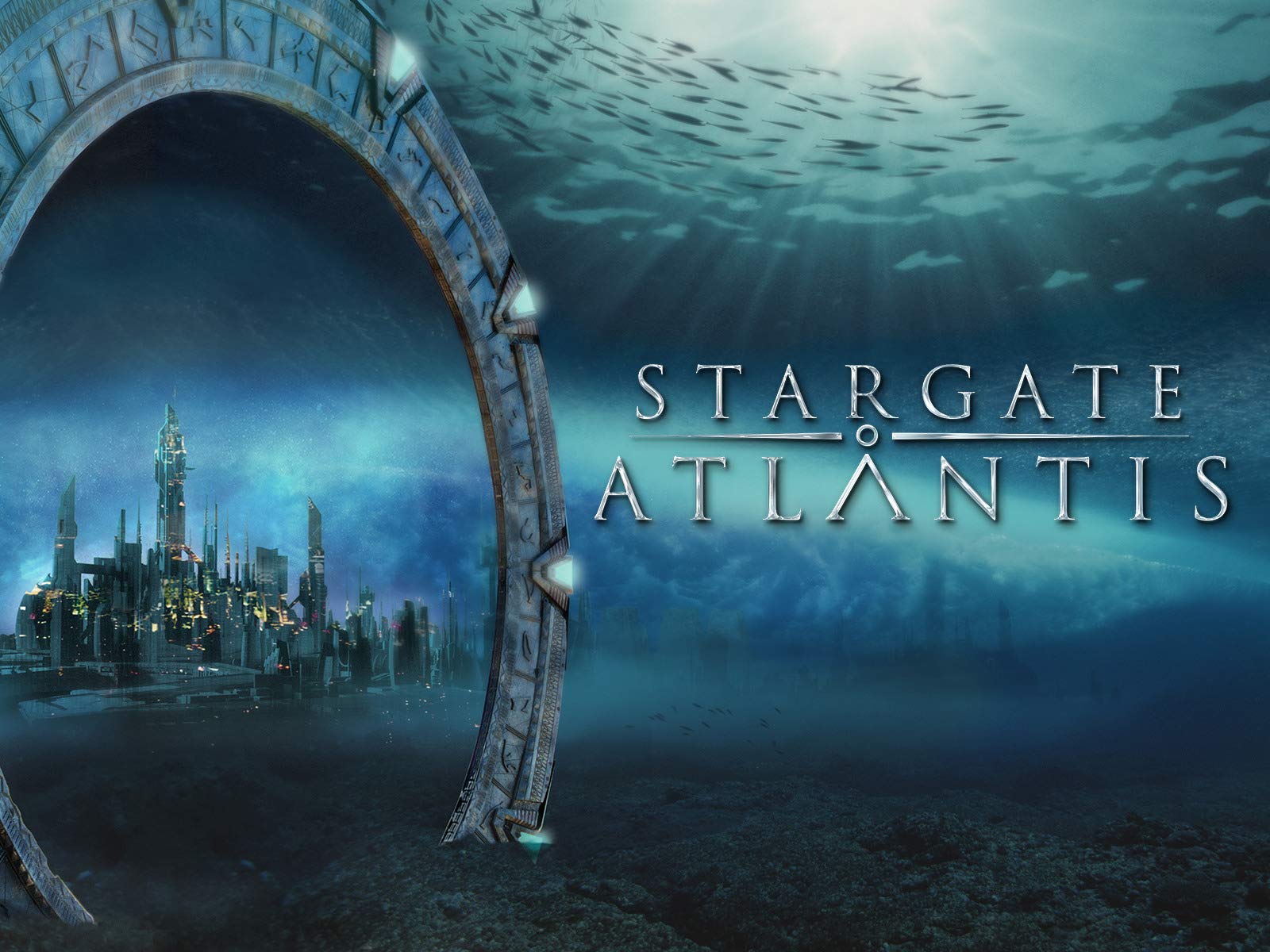 Join Colonel Marshall Sumner, Major John Sheppard, Dr. Elizabeth Weirand an international team of explorers from Earth on humanity's greatest adventure yet. The ancient portal known as the Stargate has been taking SG-1 on adventures across the galaxy for years - now, the door has been unlocked to an entirely unexplored network of gates in a another galaxy.