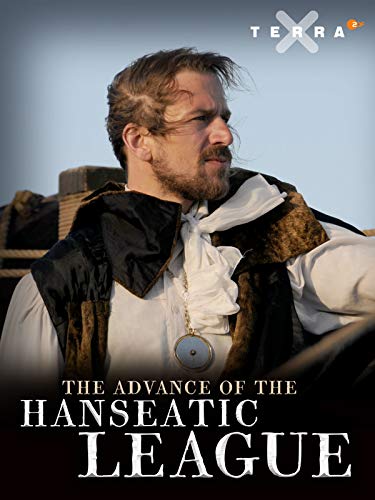 At the bottom of the Baltic Sea lies a cog, a relic of the might of the German Hanse, a league of merchantmen founded about 1200 AD. Archaeologists are retracing its final voyage using state of the art technology as well as ancient scripts. Their search takes them to the Norwegian port of Bergen, to the Shetlands and even as far as Iceland.