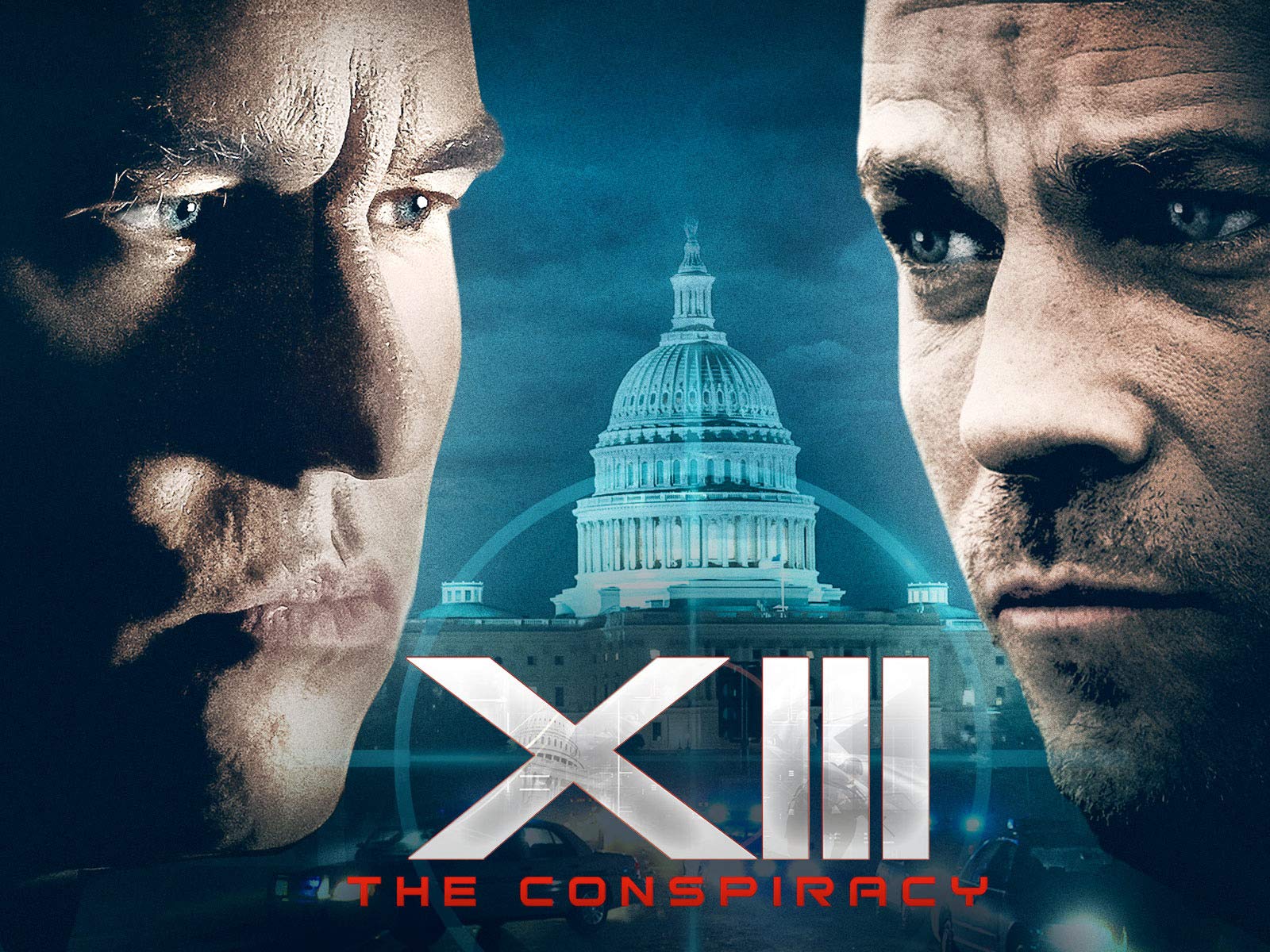 24 meets Designated Survivor in this adrenaline-charged series. Dramatically the US President is shot dead by a sniper during her Independence Day speech. A wounded man is later found with no memory of his identity. Could his lightning reflexes and killer instincts betray him as the assassin? A pulse-pounding thriller starring Stephen Dorph (Blade) which will leave you gasping. Highly recommended.

Where else can you watch 'XIII: The Conspiracy'?

Want to keep forever? Why not rent or buy 'XIII: The Conspiracy' from one of the online services below?
Powered by JustWatch