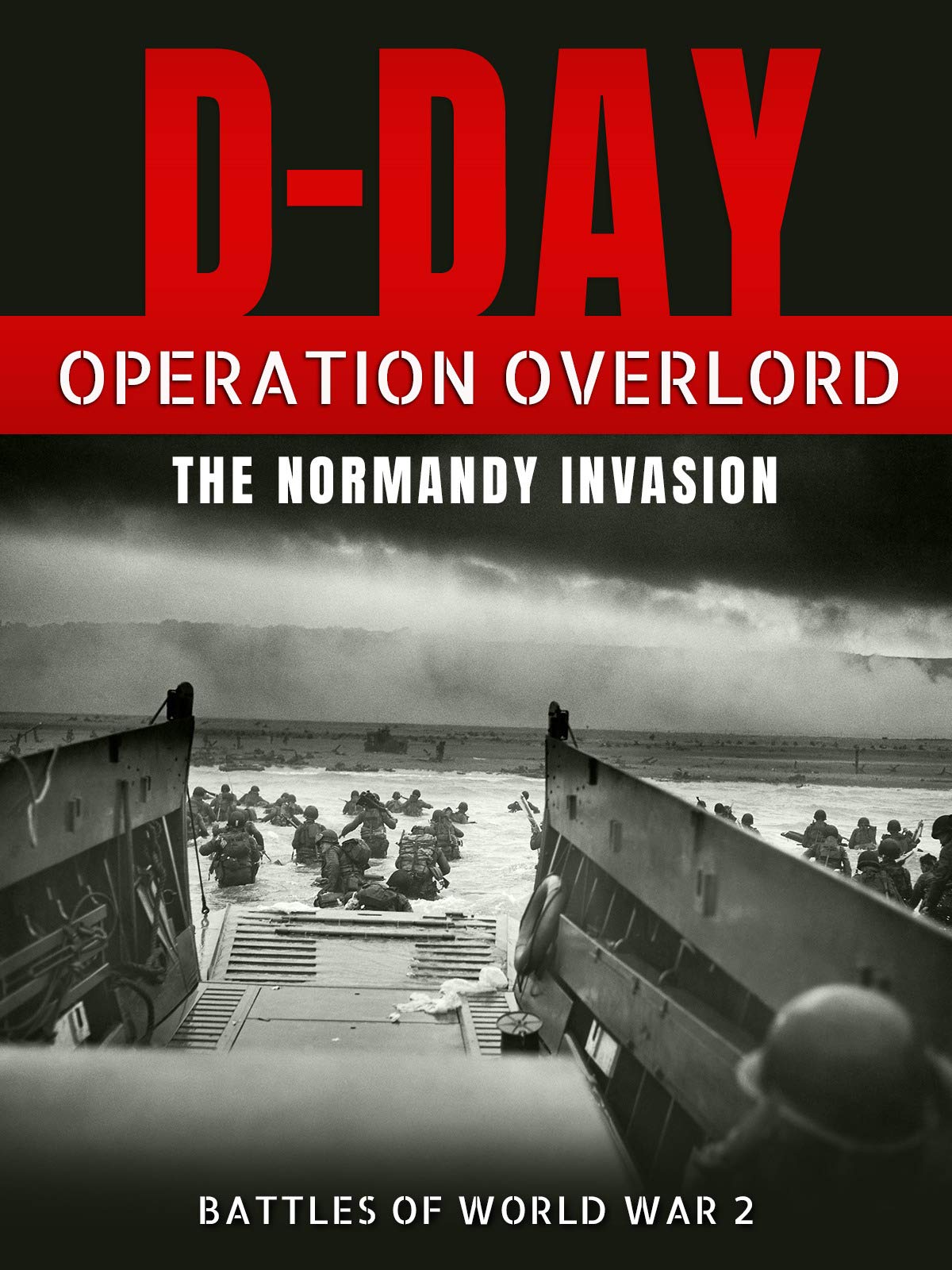 June 6, 1944 - D-Day - the beginning of the end of WW2. Code-named "Operation Overlord" the Normandy Invasion took the German Army by surprise, as Allied soldiers stormed the beaches of "Utah", "Omaha", "Gold", "Juno" and "Sword". The weather was appalling, but by bravely taking the initiative the Allies were able to liberate France and march towards Berlin and victory.