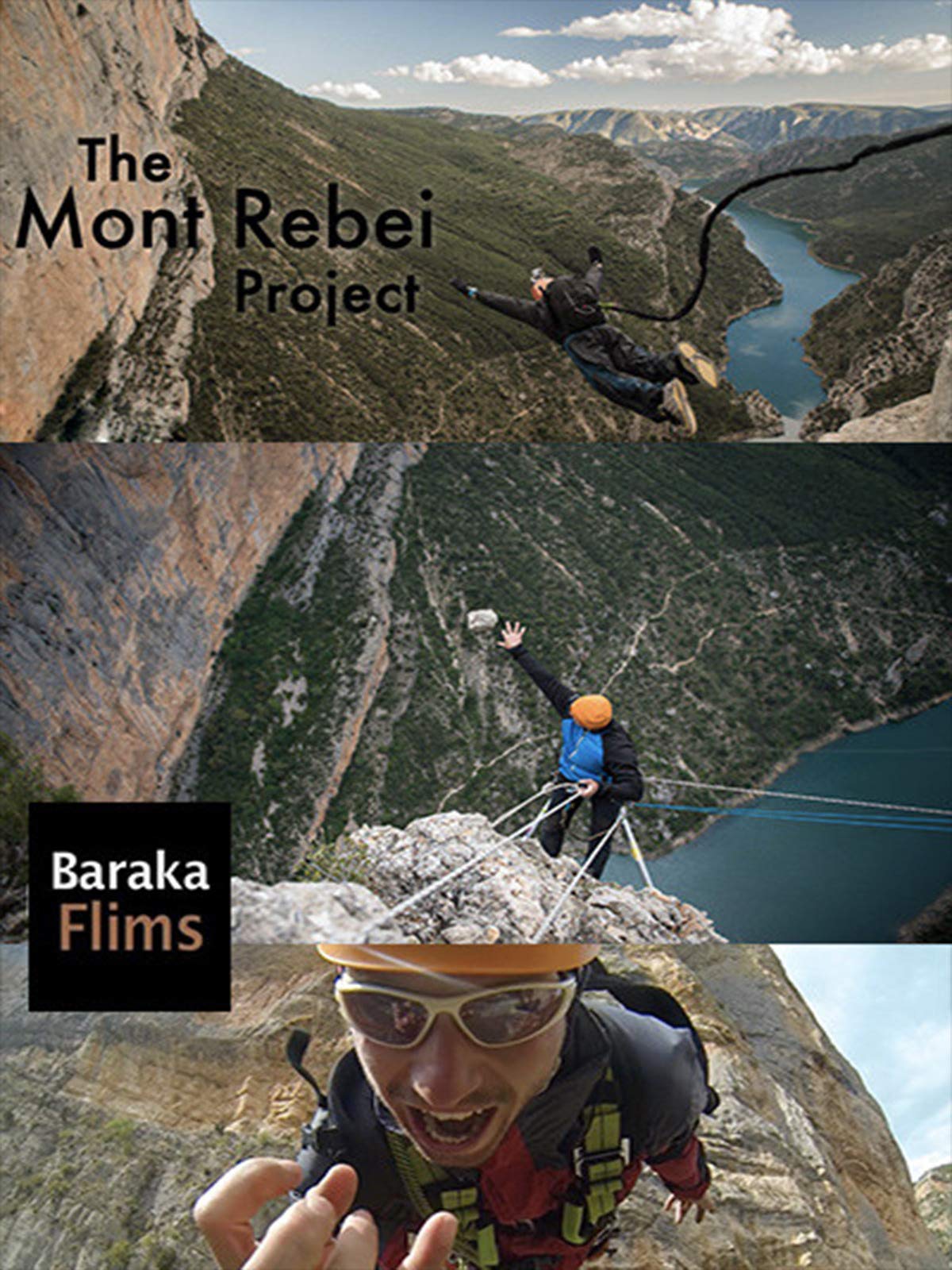 June 2014, Mont Rebei in Catalonia/Aragon, Spain. From the highest rock wall in Spain, an International team of "Rope Jumpers" - Rock&Rope (Ukraine), Pyrenaline (France), and High Jump (Spain) - hurl themselves into the abyss, attached to a climbing rope, and broke the free fall World Record! Baraka Flims followed this team during a week, from the preparation to the performance's achievement.