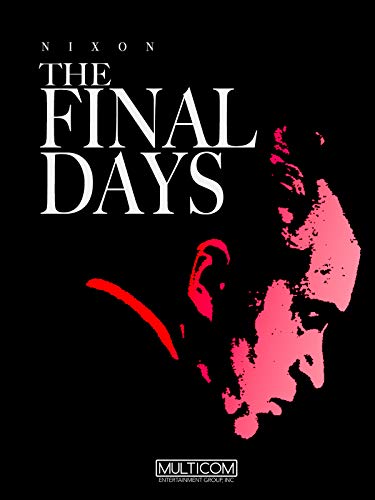 A chronicle of one of the most fraught presidential administrations and one of the biggest political scandals of U.S. history. In the early 1970's, Nixon embroiled the highest office of the United States government in a political scandal of epic proportions. 'The Final Days' tells the story of Richard Nixon's administration during his critical period after the Watergate break-in scandal.