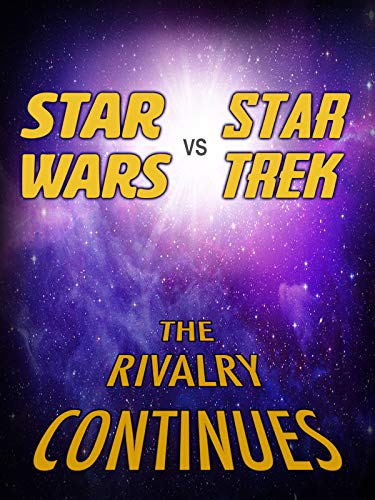 When Star Trek premiered on television in 1966, it dominated the world of sci-fi. That is, until Star Wars hit theaters in 1977. Since then, the two franchises have been battling for pop culture dominance. In this retrospective, fans, directors, and the actors themselves discuss the phenomena to which they so substantially contributed.