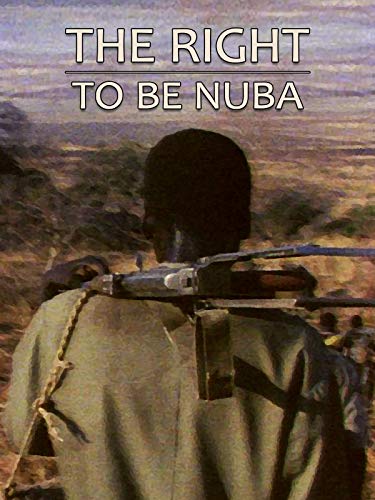 The Nuba people are caught up in Sudan's civil war between northern Islamic government forces and southern Sudan People's Liberation Army (SPLA) rebels.Thousands of people have been rounded up and killed, but the government still denies carrying out ethnic cleansing in the Nuba Mountains. This documentary follows an Anglo-French crew as they fly into this inaccessible part of Sudan undetected.