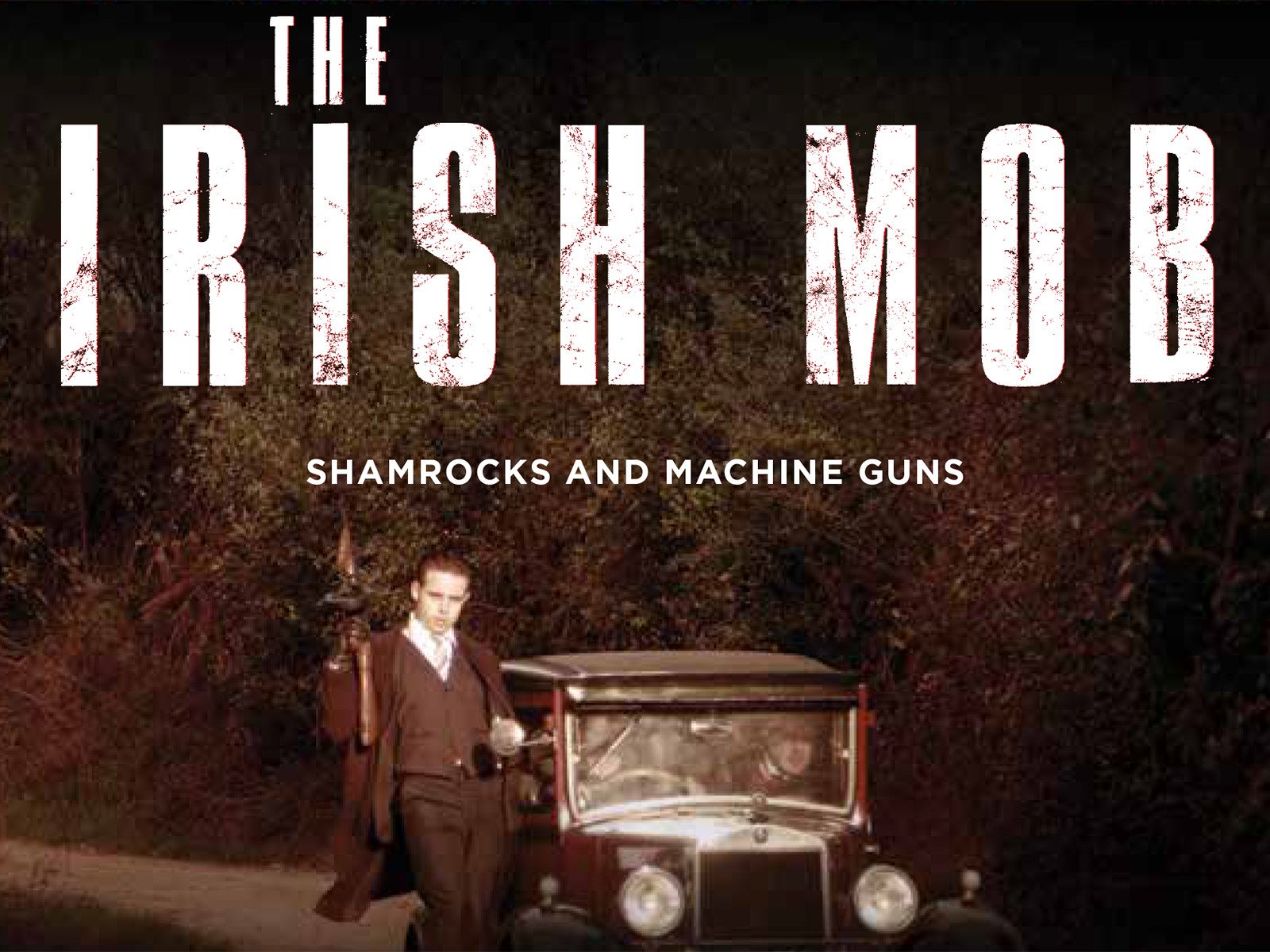 From the Irish gangs of New York in the late 1800s through to the 1970s, this six-part documentary series tells the stories of the first generation Irish kids who became some of America's most notorious and wanted gangsters. This story represents the 'American Dream' in its totality - the idea that a kid from the gutter can rise to power, money and class, through whatever means necessary.