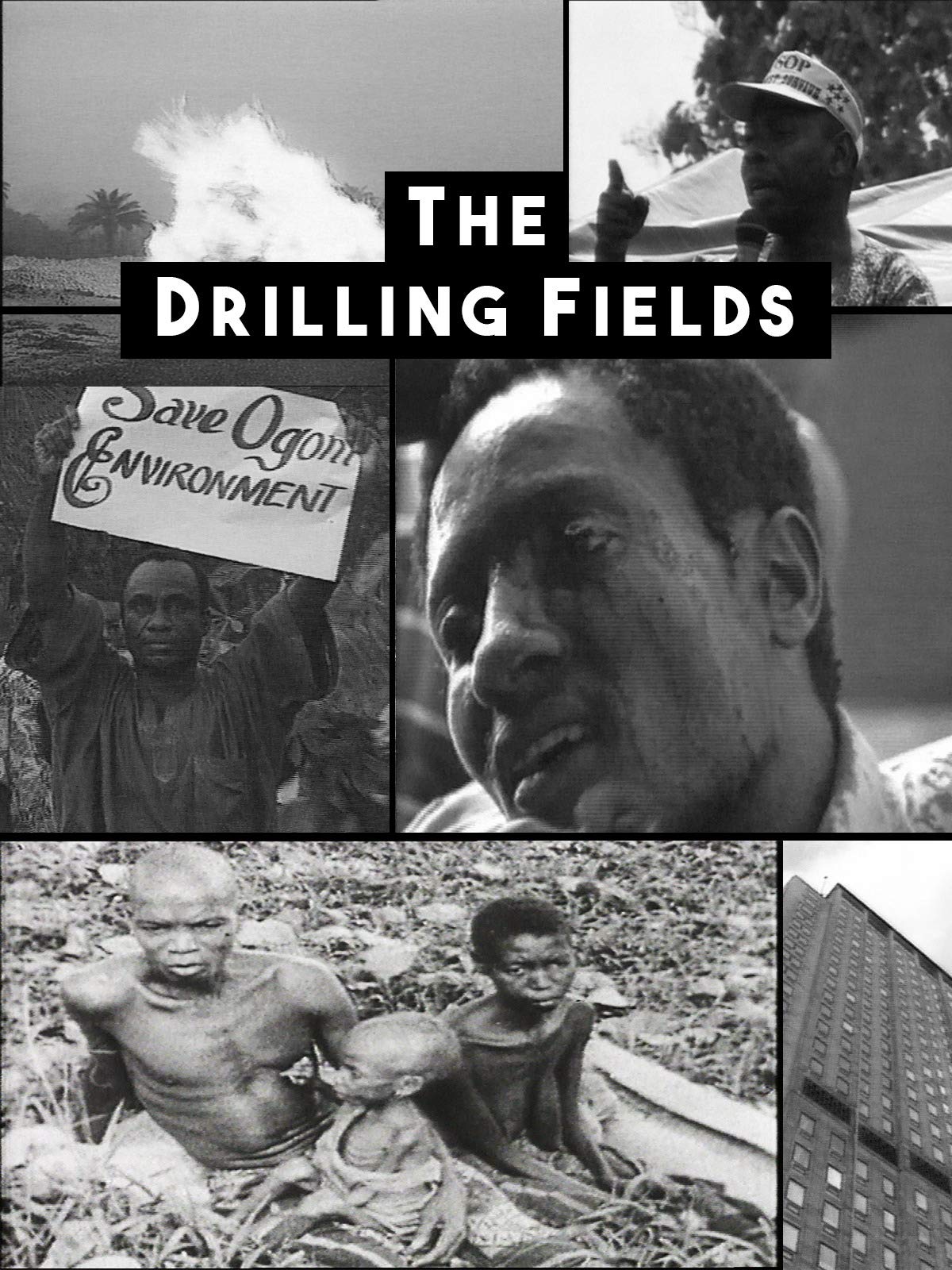 The Niger Delta, home to six million people, has been exploited for its oil resources for over 30 years. The Ogoni people who live there have become dissatisfied with the resulting pollution and the military government that ignored them. But in 1993, the inhabitants of the Delta began an international campaign against the ruling government, and the oil companies that were taking over their land.