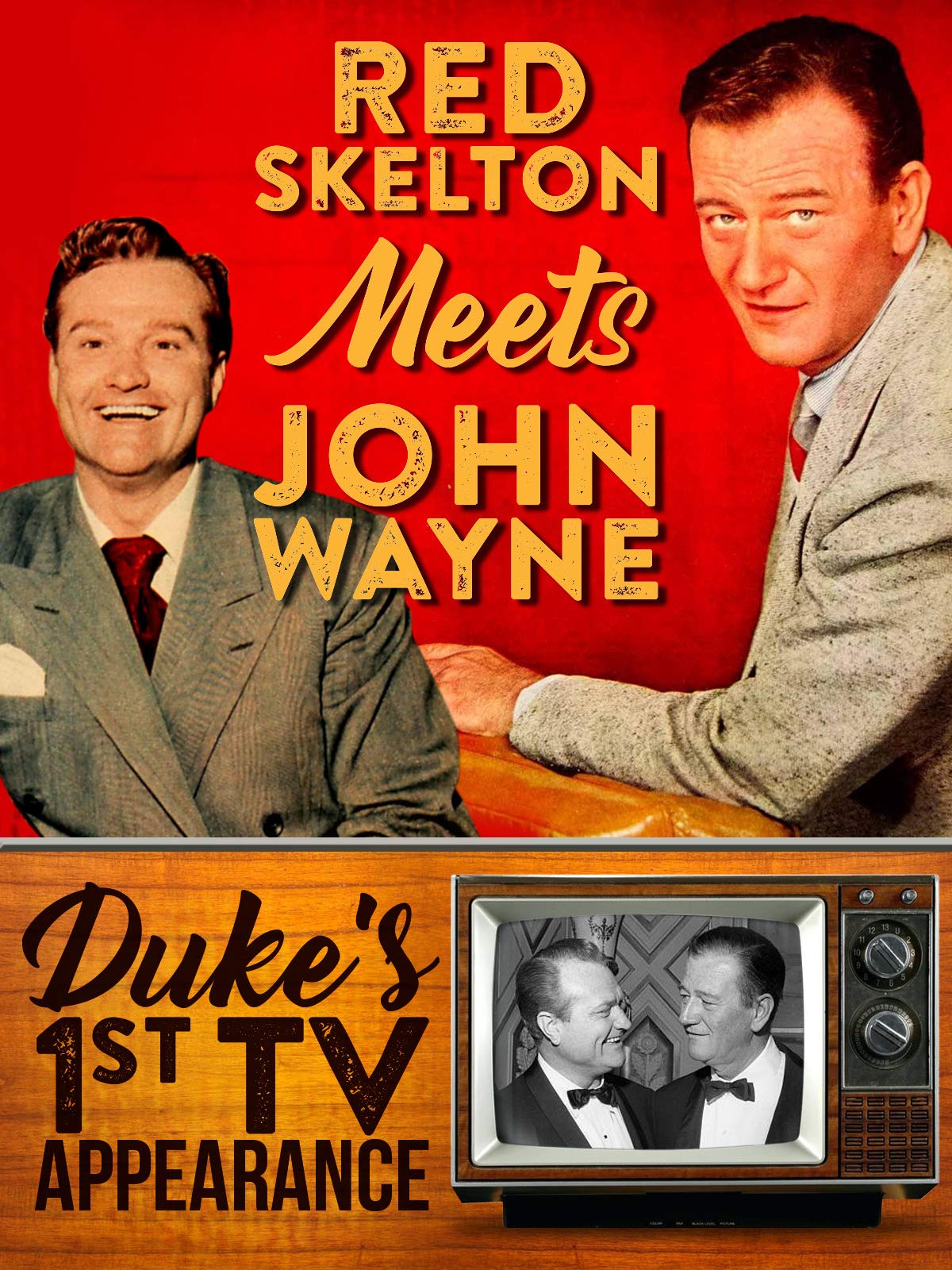 In this December, 1953 Red Skelton Show, John Wayne makes his first appearance on a TV comedy show as he trades yuks with Red. Then Skelton later appears in a short bit as Cauliflower McPugg. In the big comedy sketch of the night, "Great White Hunter" Red creates havoc with great ad-libs and bloopers including a surprise return visit from the Duke.