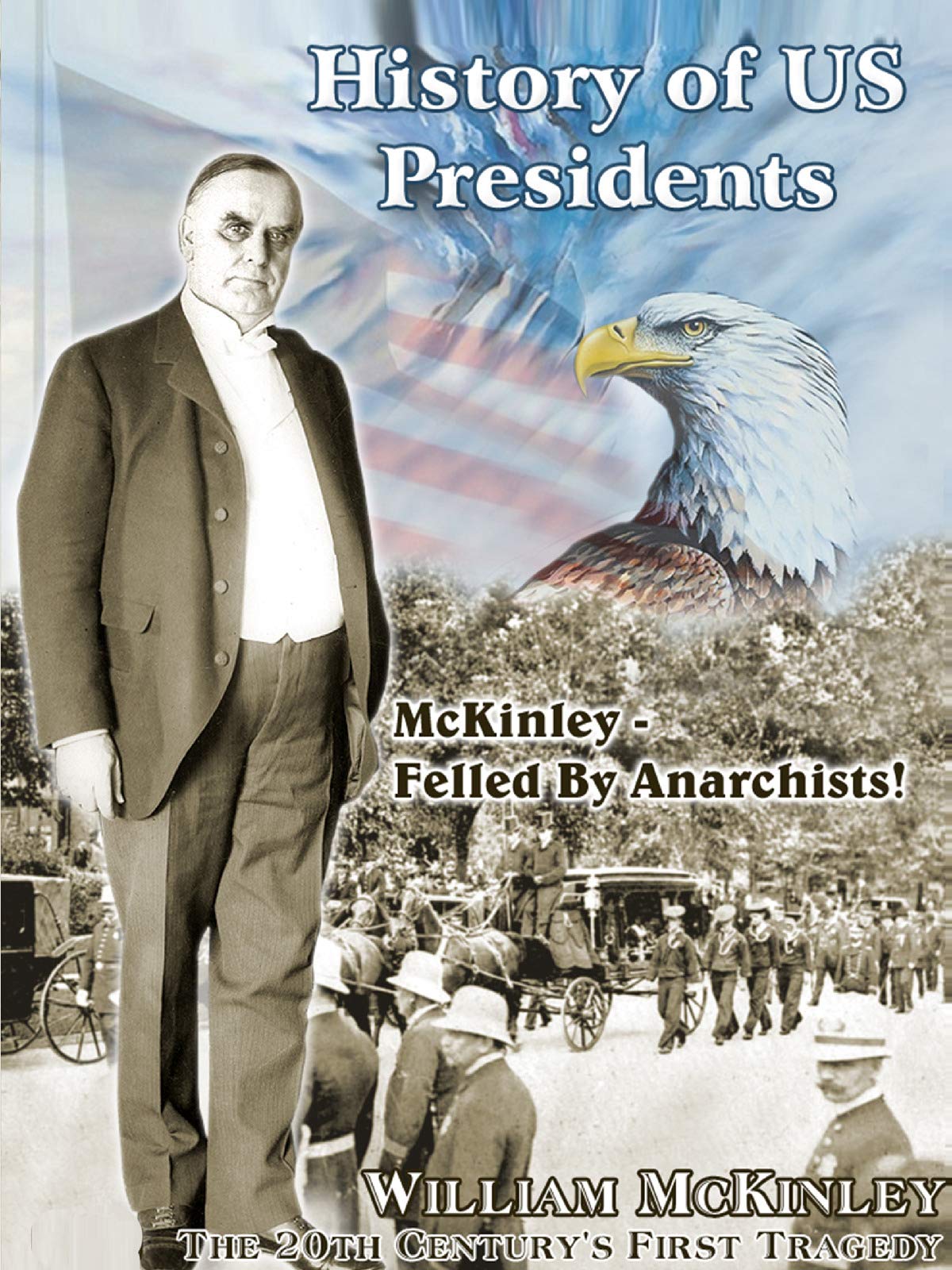 See The First Film Footage Ever Shot Of A Sitting US President! William McKinley in 1901 was the first president ever captured with the magic of motion pictures. Sadly it was later than year when he also became the first president assassinated during the 20th century!