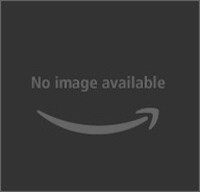 Singer Lon Prentice's (Dick Foran) efforts at joining the army finally pay off when he is enlisted along with Harry James (himself) and his band of musicians. Also in the uniform are the famed Andrew Sisters (Maxine, Patty & Laverne Andrews) . Together they put on a musical feast that was intended to boost the morale of the United States troops during World War II.