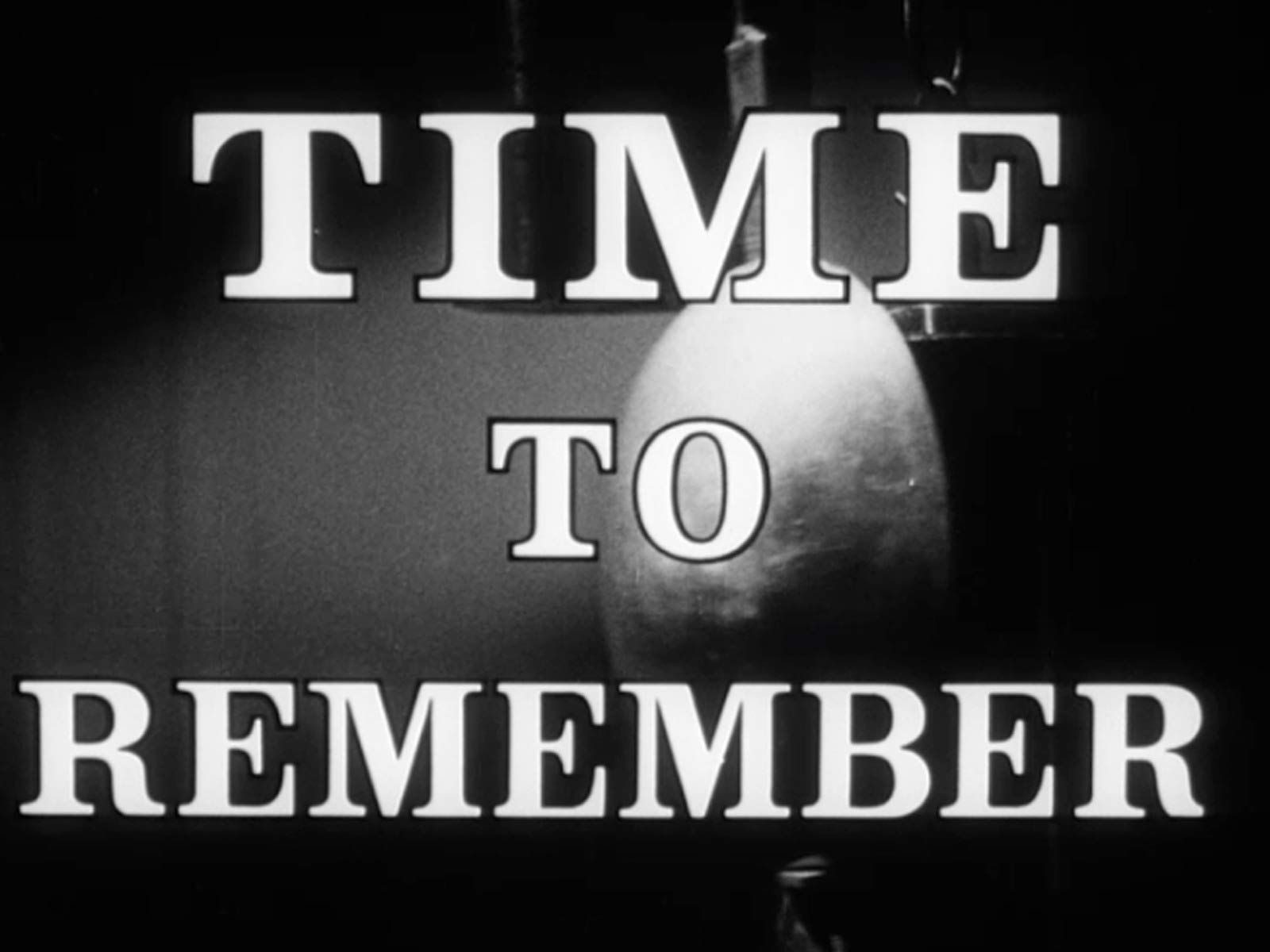 "Time to Remember" is a benchmark in documentary-making. Originally produced in the 1950s and 1960s, it touches on all aspects of life in the first half of the 20th century using British Pathé's unique blend of political, social, and cultural history. The whole series is narrated by celebrated actors.