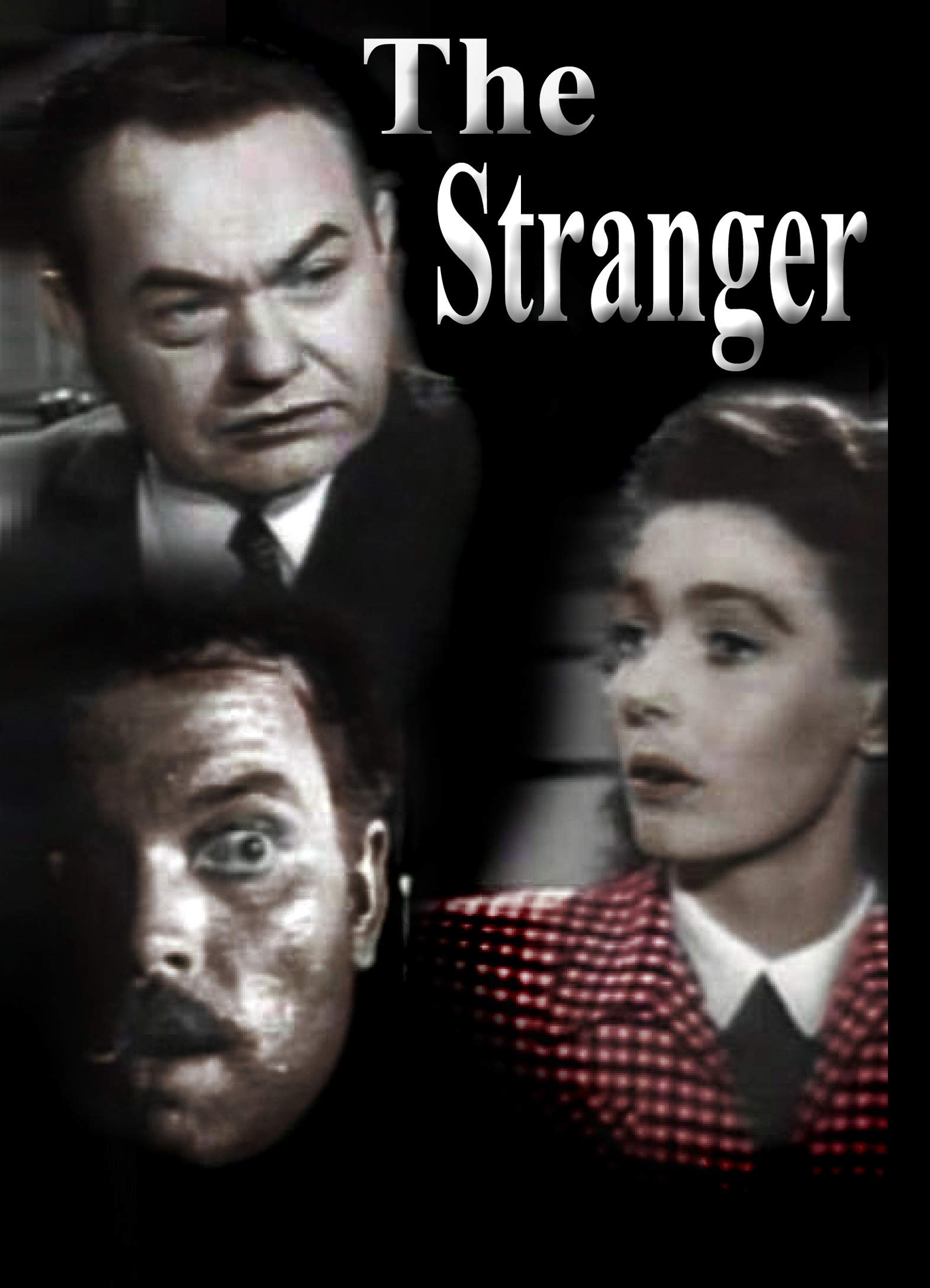 Charles Rankin is a professor in a respectable town about to marry the daughter of a U.S. Supreme Court justice. But his name is fake & his past is filthy. An earnest convert to Christianity, who once ran a Nazi concentration camp, is capable of exposing him. So "Rankin" kills this little old man and buries his body in the forest. But he isn't safe because an investigator is on his tail.