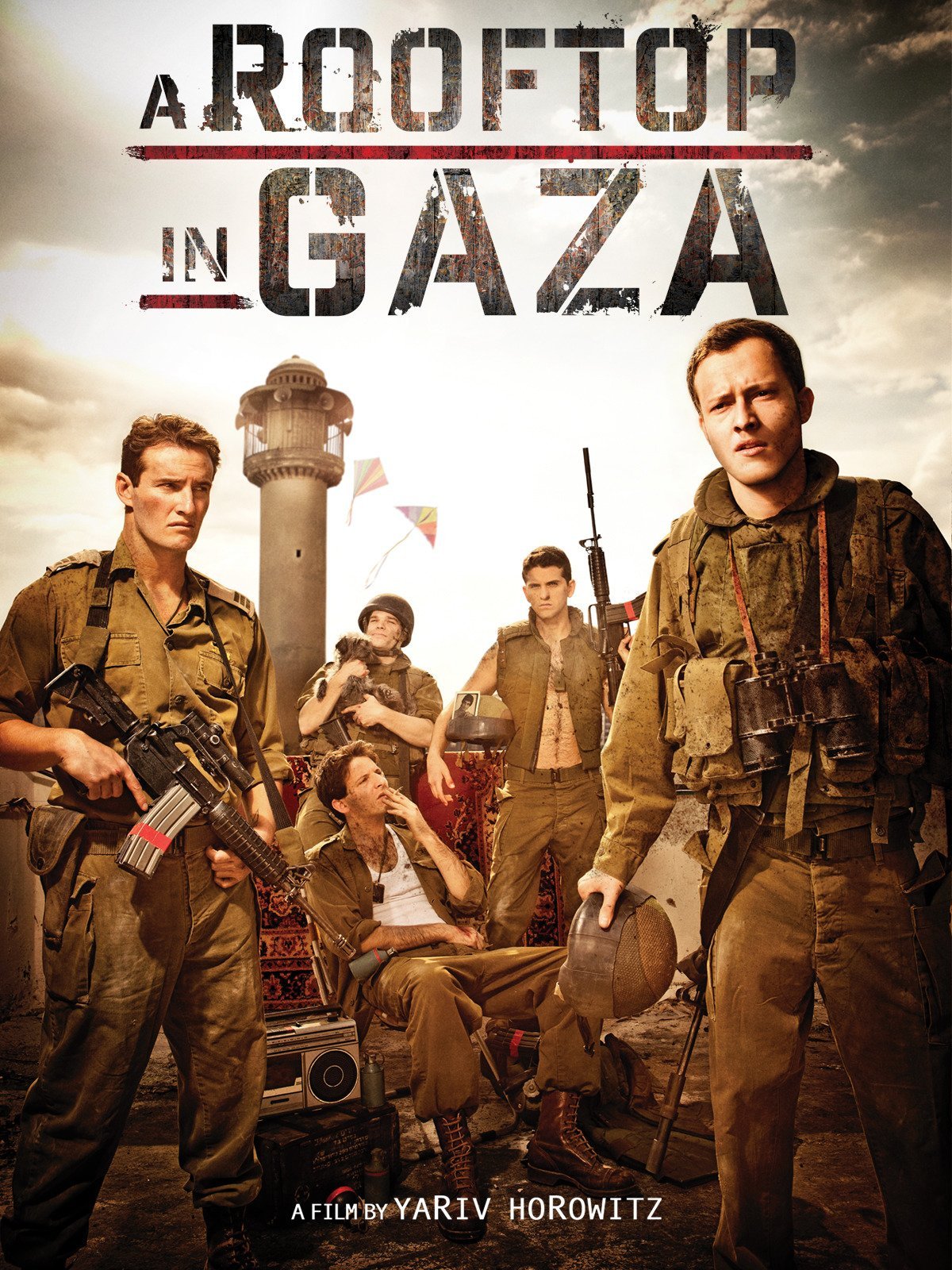 The year is 1989. In an era of Palestinian demands for independence, the State of Israel sends young soldiers to oversee the Arab population in the Occupied Territories. After one of them is killed, the common fate of four young soldiers and one Palestinian family is sealed. The film describes the extraordinary journey of a young soldier trying to find his place in the chaos surrounding him.